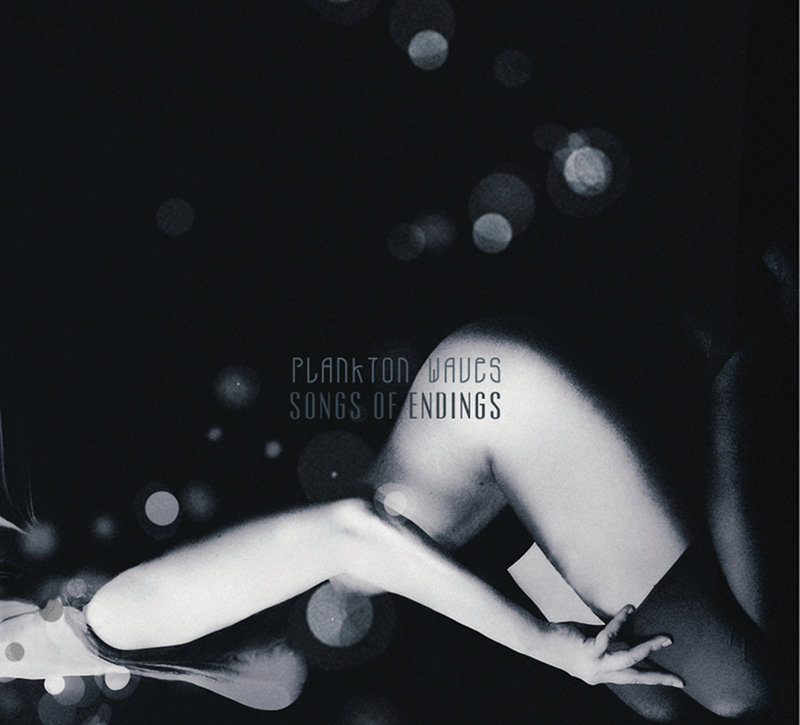 “In all of our songs, we’re looking for a kind of beauty, and every beauty has a certain melancholy and gloom inside.” Plankton Waves pretty much knew into which direction the output for their debut EP would go when we had the pleasure to interview them last summer. Listening to Songs of Endings in this light, endings may be the beginning of something new. The musical experience throughout these 20 minutes of electronic music made in Luxembourg is hypnotic and leaves enough space for the listener to define what endings, beauty and melancholy could mean.

The overall repertoire has been broadened, the vocals still have that Indian-like feeling, nature merges into electronic worlds, sometimes dark, sometimes lucid, sometimes both and nothing at all.

Synthesizers and beats often leave place for experimentation and psychedelic parts, but they always just appear for a very short flash before arranging into straight forward and progressing tracks. A kind of 80s sound is still very present, even though not that obvious compared to their appetiser single Cloud Caravan, released last year. French and German lyrics are missing on Songs Of Endings, the mysterious vocals were chosen to be in English only this time. The overall psychedelic feeling rounds up the nature of the EP; it could be described as a poppish and experimental electro experience in the end, for those listeners who choose to put music into words. The rest may just want to give it a try and hear if the electronic Armageddon takes place or not.

The EP will officially be released on February 22nd (click here), accompanied with the release of a new video.