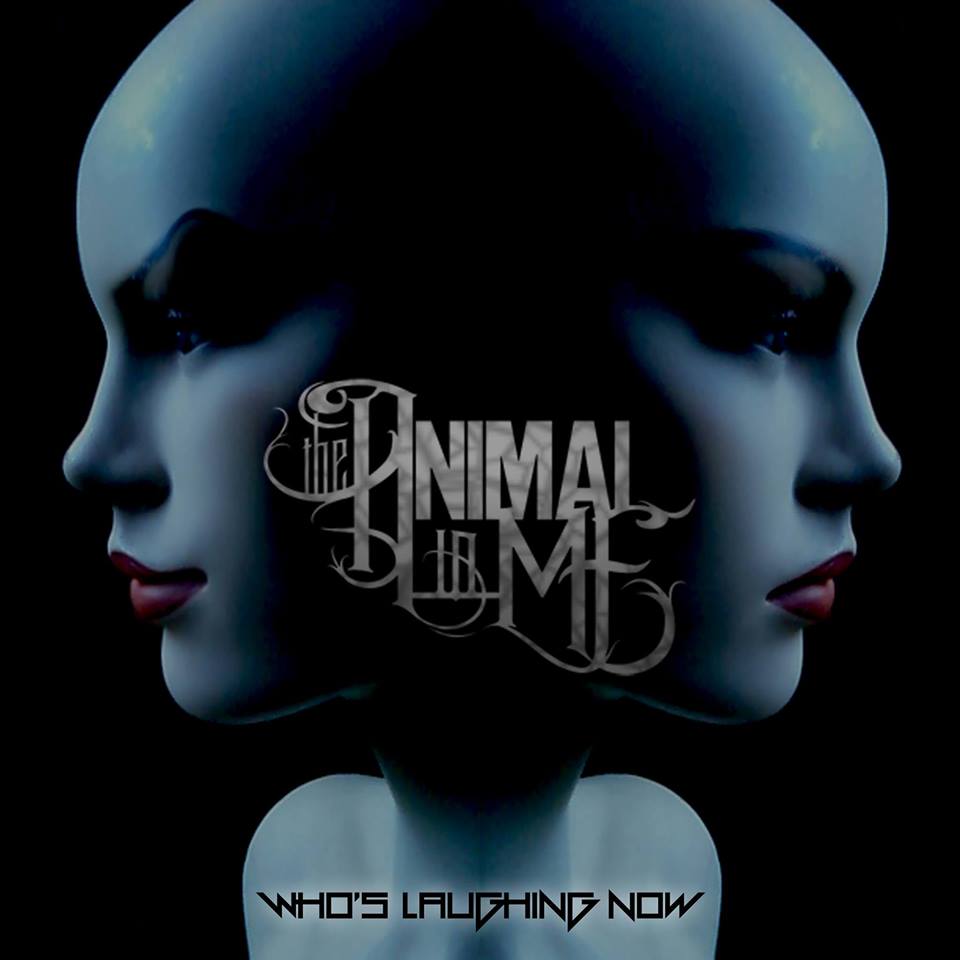 I always try to keep up with new bands and therefor I am subscribed to a channel on YouTube that regularly puts up new videos by newcomers. That’s how I came across The Animal In Me and their song End Of The Road. One thing upfront: after listening to that one song, they managed to stand out from the rest and convince me to delve into their debut album Who’s Laughing Now, which was released mid-December last year.

The sextet from California plays fairly standard but tight post-hardcore, with not many musical surprises in the instrumental department…but as I always say: why change a winning team? The different musicians have no issues whatsoever of playing their instruments and the songs are nicely arranged, with enough catchy parts to keep the listener interested during these thirty-six minutes.

Now, you might wonder why TAIE caught my attention and the answer is quite simple: because of the vocals. Especially on the album, this surprise effect is quite wonderfully orchestrated: the intro is your run off the mill one minute song, with screaming and heavy riffs. But when the Doctor Doctor! kicks in, the band shows its true face with clean female vocals…something I have seldom heard in this genre. The fact that she’s a brilliant singer only enhances the whole experience during the ten tracks.

To sum it up, I’d say that the record is not a masterpiece but a very welcome variation on a very exhausted genre. I, for one, will be looking forward to what the guys and gals are up to in the future! For more information, you can visit their Facebook page and in order to get a taste of their music, be sure to check the video below!