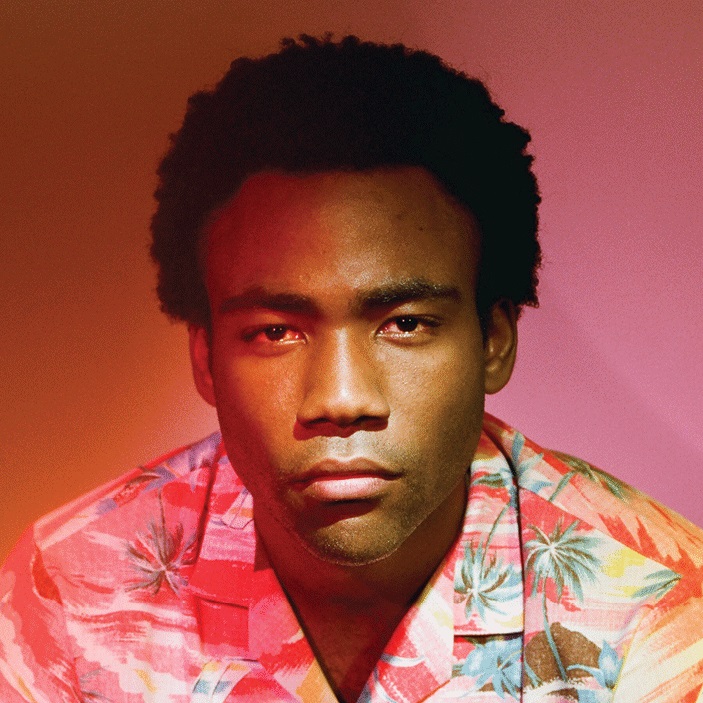 Today I’m going to write about a genre that I don’t listen to very often, and my last real experiences with it were about twelve years ago with The Marshall Mathers LP. If you haven’t figured it out by now, I’m talking about hip hop…more specifically the second album, Because The Internet, by the American rapper Childish Gambino.

There might have been some decent records in the past decade, but none of them really appealed to me since, from what I’ve gathered from listening to the radio or seeing random songs posted on the internet, it was mainly that “gangster shit”…which I simply can’t stand. While there are some “bad boy” moments among the nineteen songs on BTI, it’s a very diverse package altogether and the seriously clever lyrics make me forget my aforementioned aversion.

Musically, it’s a brilliant mix between instruments and synthesizers with mostly easily-recognizable beats and melodies. One should also mention that this is a concept album of the special kind, but more about that in the next paragraph, which is also clearly noticeable in the mood of the different songs and even in the various parts of individual songs…one prime example for that is Shadows, which ranks among my favorites among these fifty-eight minutes.

The main attraction, as is generally the case in hip hop, are definitely the lyrics though, which tell the story of “The Boy”, who is a pretty rich guy but who has a very peculiar attitude and behavior. However, Gambino didn’t stop there…he also wrote a script to go along with the music, which can be listened to for free on the site, and actually filmed a short film. I can only recommend giving both a try if you liked anything about the album, since it makes the whole experience a tremendous blast. As gripping as the story is, there is also the fact that the references he makes are in quite a few instances extremely funny and well thought-through…they certainly made me smile more than just once.

As a closing statement, I can wholeheartedly tell everyone I know who actually pays attention while listening to music, to give Because The Internet a chance; even if they aren’t necessarily into the genre. While it has not caused me to re-discover my love for hip hop…it did make a big fan of Childish Gambino. More information can be found on Facebook and the first single can be found down below…but I recommend giving the whole thing a chance.