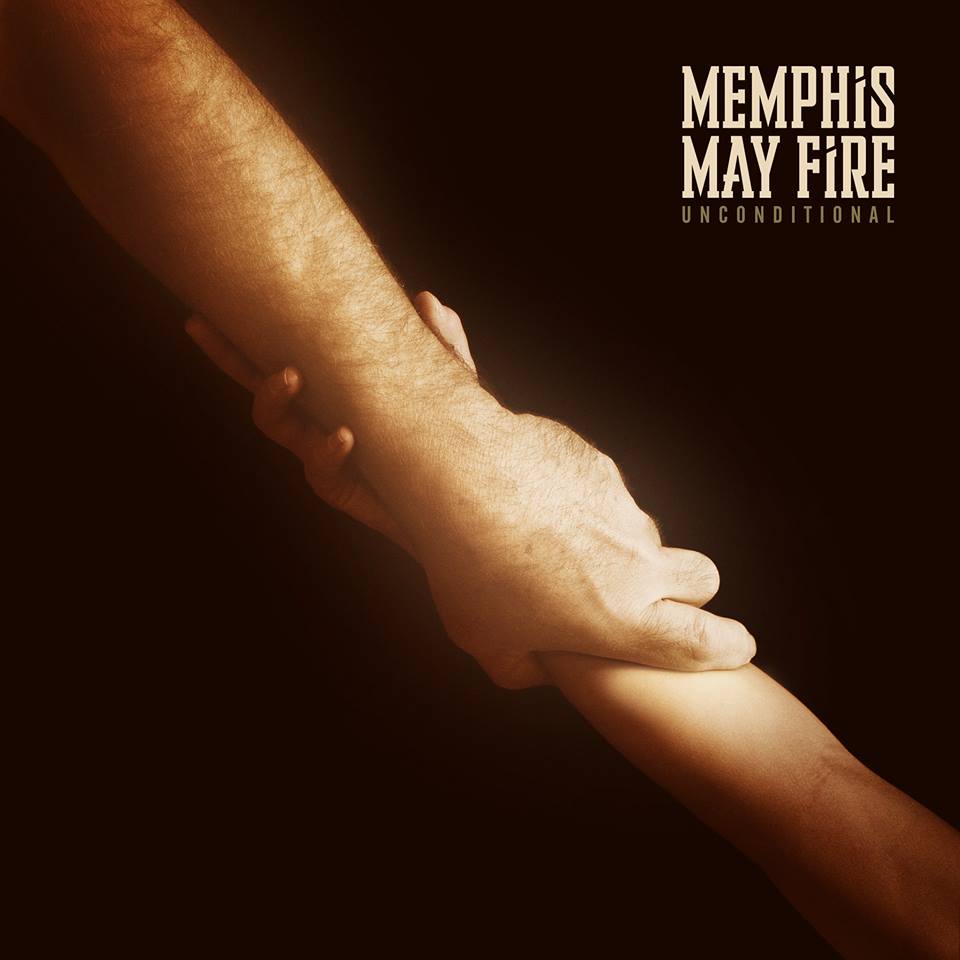 Despite only being around for five years, Memphis May Fire have just released their fourth full-length on March 25th which might evoke the question how such a tight schedule affects the quality…and the answer is simple: not at all. Some bands are simply full of inspiration and creativity. The Texan quintet is a prime example of this because, even though Unconditional was released less than two years after its celebrated predecessor, it knows how to impress.

While the sound itself is very close to Challenger, the third album, the whole eleven songs on this record sound as fresh and tight as never before. The riffs are way more intricate and much faster-paced, allowing almost no time to breathe safe for the occasional breakdowns. The drums are almost identical in terms of technicality, but that’s just as well because there was not much to improve on to begin with, in my opinion.

DAT BASS, however…holy fudge. The bass guitar, always a major element in the vibe of this metalcore formation, is even sicker than on any of the other records…delivering a face smashing performance all throughout the forty-four minutes. It’s literally impossible to not groove along to the excellent interplay between the percussion and the four-stringer…I love it.

Much similar to the drums, the vocals have not gone through a major change, but again: there was no necessity since both the screams and cleans were and are near perfect…the only minor change I noticed is that they have a slightly higher melodious vibe to them, especially during the chorusses. Contrary to the previous record, there are no guest vocals this time around, which I begrudge in no way at all because I can’t imagine a song where they would have fit in.

Another important point, to me, are the lyrics. They are heavily inspired by the singer’s experiences with panic attacks and the resulting (re)discovery of God. While some might now roll their eyes at “yet another Christian metalcore band”, I can assure you that they are not obtrusive at all. As a matter of fact, there is very little actual mention of the man in the clouds and most of the words can be applied to many other life situations…a fact that I welcome very much. So don’t shy away from that fact.

As a closing statement, I’ll say that if you liked Challenger, you will absolutely love Unconditional and in case you are completely new to the band, this is an ideal way to discover them. Be sure to give the band’s Facebook page a visit and listen to the song below!