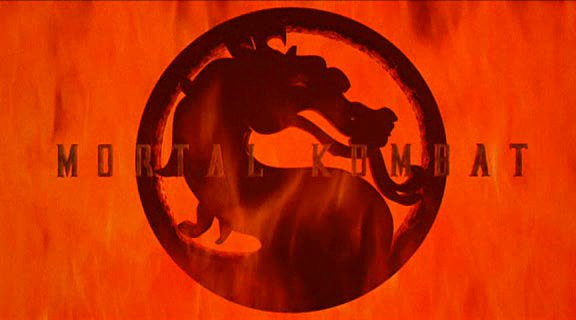 In the early nineties there were two major fighting game series: Street Fighter and Mortal Kombat. And as you know, whenever a game is successful, Hollywood wants to make a movie out of it. Since Street Fighter got one in 1994, the Mortal Kombat faction soon followed in 1995, and to be honest: it’s not even bad!

The story is quickly summed up: Shang Tsung, an evil magician, hosts a tournament which will decide the faith of the Earthrealm and he is opposed by Raiden, the God of Thunder, who is played by Christopher Lambert and his chosen fighters: Liu Kang, Sonya Blade and Johnny Cage. Pretty standard story, but what can you expect from a fighting game? Then again, if you’re watching stuff like this for the story you must be a pretty confused person.

The fighting sequences are rare, not very long and not super impressive either. Not meaning that they’re terrible but I guess I was expecting more brutality…similar to the video games. The dialogue is average at best as well, with so many corny lines that it almost hurts. The acting is generally speaking decent but some of the actors just make you cringe.

You might ask yourself how I can say that this flick isn’t bad when all I do is criticize it. Easy answer: I grew up with the games and therefore I don’t care about all of the above negative points. There are many subtle and not so subtle references to them that make every fan happy; whenever Shang Tsung says the magic words “Finish him!” I see the blood-red writing in my mind and I have to smile. Plus there’s the characters’ special moves that are added in a few scenes; yet another wink to the fans. 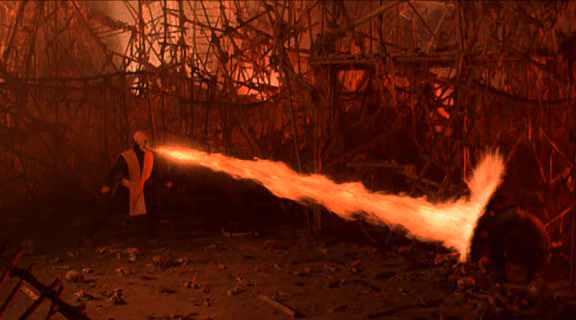 Especially the villains are really well done in my opinion. Amongst them are the three ninjas Scorpion, Sub-Zero and Reptile as well as Goro, who is a four-armed giant. Even though pretty poor CGI is used for Scorpion’s trademark move “Get over here!” I’m still impressed by the Scorpion fight, mainly the fact that they travel into hell to finish the fight and Scorpion takes off his mask to reveal his skull. Goro also looks pretty much the way he does in the games, and as far as I can tell is done completely without CGI. 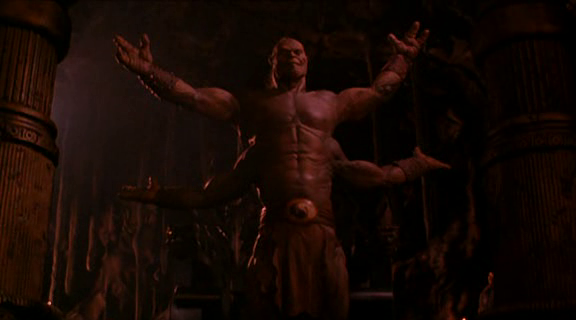 The main reason why I think this movie is worth watching however is the music, or more precisely the main theme. Every time you hear the famous voice scream “Mortal Kombat!” you know that shit is going to hit the fan. The rest of the soundtrack also has some other cool songs by bands like Fear Factory and Type O Negative.

To sum it up: check out this movie, especially if you’ve seen it as a kid and haven’t seen it in ages…nostalgia guaranteed! 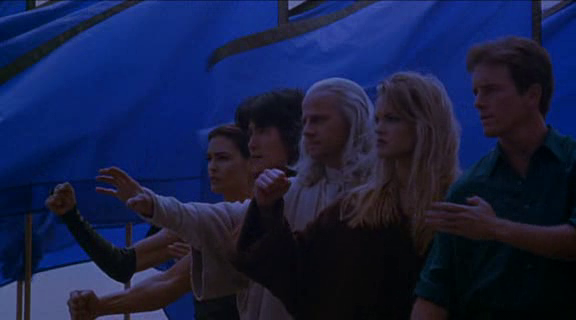