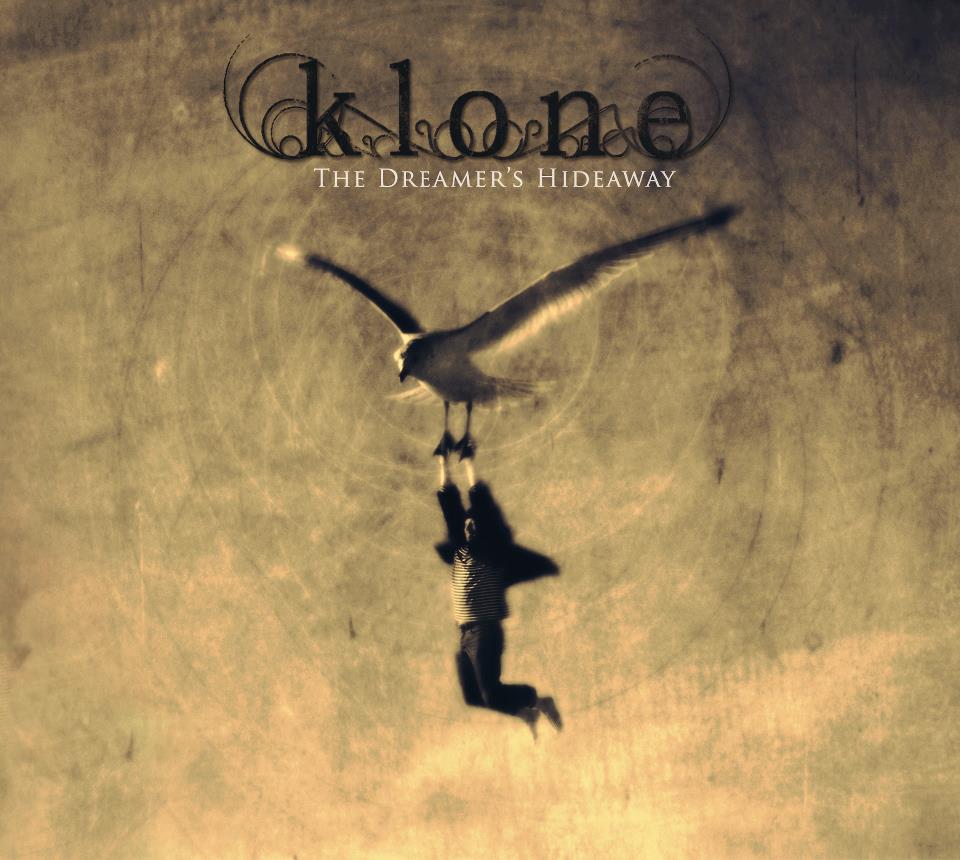 First off: a belated happy new beer to all of you! Let’s start, shall we?

In November last year I went to see Gojira at den Atelier and it was a great show, but something that went unnoticed by many were the two opening acts. One of them was the French band Klone from Poitiers. The sextet plays a style of music that I’m having a hard time to define, so I’ll just go ahead and say that it’s “French metal”. By that I mean that it bares resemblances to other bands from France like Dagoba and Aqme, even though the similarities are only minor.

Immediately after you put in their most recent record The Dreamer’s Hideaway and you listen to the first song Rocket Smoke, you should somewhat know what I mean. The whole thing has a grunge feel to it but with a more modern approach and deeper tuned guitars. There are a handful of parts where the riffs are very dense and create a huge tension but, at least to me, the majority of the time they blend in nicely with the ensemble in order to avoid an overload of your senses during the fifty-four minutes.

The drums follow a similar route, even though I like them a bit better than the string instruments. All throughout the eleven songs they keep a nice groove and at times they simply explode into mayhem. Some passages could almost be from the hands of Tool‘s Danny Carey, and that’s saying something.

I didn’t choose the drum comparison randomly but mainly because in some parts the vocals sound a bit like Maynard’s. I know that it’s never a good idea to compare vocal ranges because a lot of the times people don’t feel the same way as you do but I can’t shake the feeling that they’re alike. There’s not much I can say about the production since it’s exactly how it should be: nice and tight.

All in all, I’d say that Klone is probably not going to be everyone’s cup of tea but if you’re willing to check out something new every now and then, these guys are a good start. Plus they have a saxophone. Check out their Facebook page if you want to get more information and listen to the above mentioned song below and make sure to come back tomorrow if you want to read about the second opening act from the show!