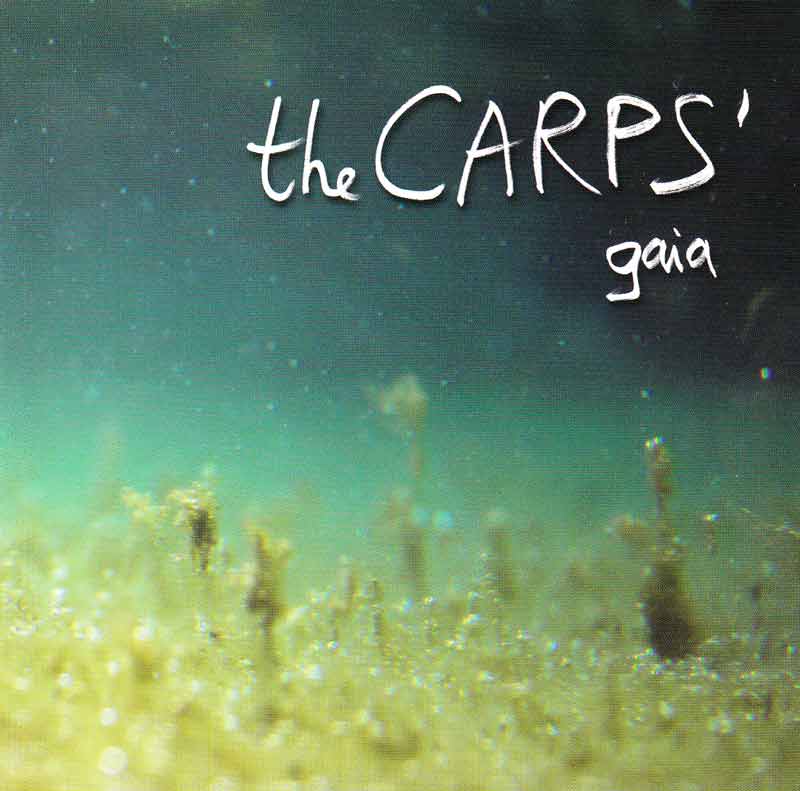 The Carps’ are a Luxembourgish alternative rock trio. Or a postrock trio. Or a psychedelic jam band. Or just all of it. In fact, Gaia just does what comes to its mind from song to song, starting off with a postrock-like instrumental song, followed by a powerful alternative track, followed by an epic jam session called Maskerade (pretty fitting name, don’t you think?), and you’re going to be curious about what will hit your ears next.

Maybe a black metal outburst of hell? Well, this is a step which The Carps’ didn’t take in the end and we won’t be miffed about that. Talking about steps, one sometimes has the feeling that the boys could move even more freely than they do in the end. The jam-like fundament seems like it wants to break out way more often. Maybe this feeling is just due to the general desire for more new stuff in this monotone music world of the 21st century. And then, Gaia just casts a spell over the listener in those little corners of every song, that sometimes remind you of the playfulness of Motorpsycho. Everything is forgiven.

Also, there is that other lady which you always want to have on albums like these. What’s her name again? Groove! And those moments where groove meets progressive and experimental lands are the strongest on this 9 track LP recorded in 2010 and 2011, especially when the roaring bass guitar comes in. Yet, songs like Machine really make you curious about what would happen if the dog was fully unleashed.

We’re really looking forward to the coming creative output that this filigree band will present in the future.

It shouldn’t be necessary to mention that The Carps’ are always a worthy live experience too. Go grab their album and let’s hope they will show up again soon.