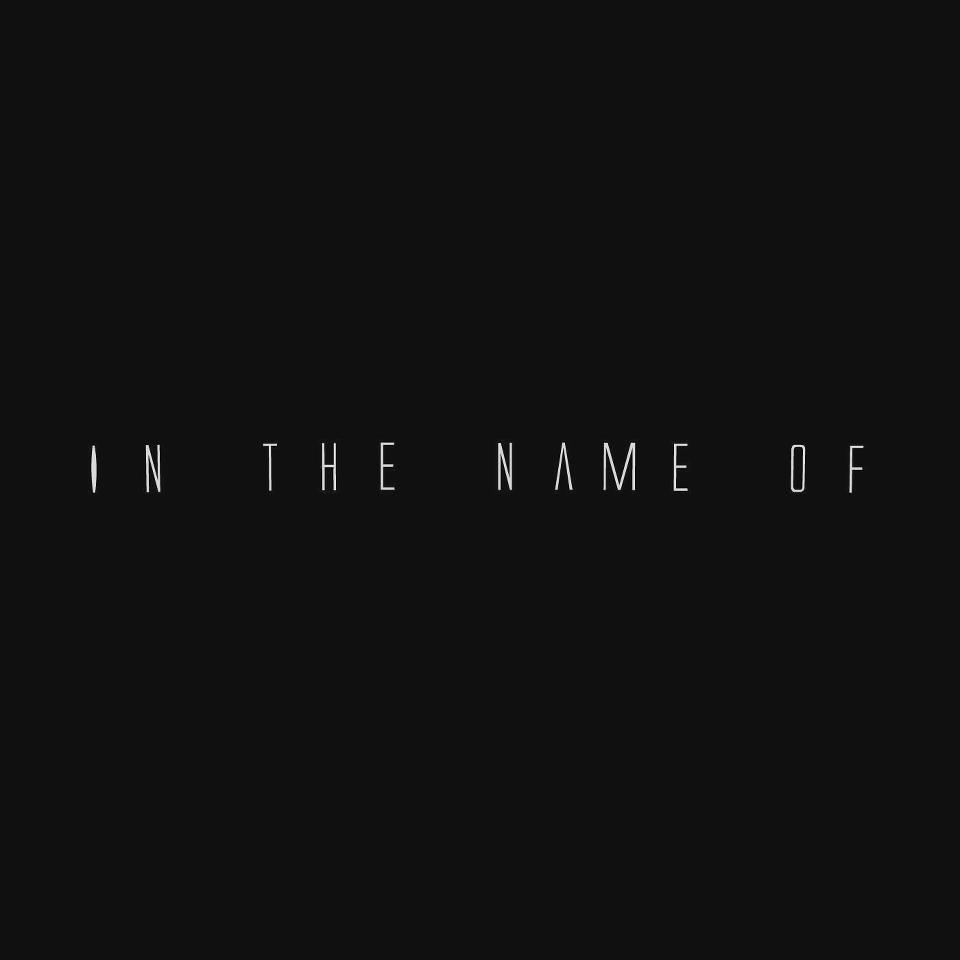 Today’s review needs a little introduction, since in recent times I’ve never heard of this happening to a metal band, or at least it was not openly acknowledged: In The Name Of is, what you could call, a casting band. In 2010 the vocalist Tyler Small started the band, with Danny Worsnop of Asking Alexandria (fun fact: I’ve lost count of how often I’ve mentioned AA in my reviews) acting as manager. They recruited several band members over the course of, roughly, half a year and started recording almost immediately.

The first result did not impress me much, but it was just a rough edit of a song so I didn’t really lose interest in the band itself but I stopped checking their page regularly. A bit more than a year later, in late 2012, I saw that they were about to release their first record completely for free via Facebook. I was assuming that it’d be nothing more than a handful of songs but I was surprised to see that it was a full album with eleven songs. So now, without further ado, here is my review of said record: This Will All Make Sense Soon.

The album starts with a couple of acoustic chords but quickly picks up the pace with finest metalcore coming at you. The similarities between ITNO and AA are hard to miss but it’s not to the point where it’s a bother, at least to me. The guitars as well as the drums have a surprisingly good sound, considering that the band is unsigned and has only had, I’d imagine, access to limited funds. I must say that the entire production value is at a pretty sick level, another factor that made my jaw drop the first I listened through the thirty-nine minutes. The songwriting might not blow away everything that has ever been written but it’s solid, with a good sense for catchiness in the choruses, so no critique there.

The one thing that might put you off at first is the vocalist’s clean singing. It’s a bit “whiny” at first, but you get used to it quickly and, at least that was the case for me, you’ll enjoy them after, at the latest, your first listen-through of the album. His screams and growls on the other hand are on an excellent level and you’ll feel right at home. Additional support is given by Nick Arthur of Molotov Solution and Sean Neumann of This Romantic Tragedy on the songs Evoker and Discord, respectively.

To sum it up: give these guys a chance if you like the above-mentioned band or similar stuff, you will not be disappointed. And if you’ve never listened to anything of the kind, this might actually be a good start, especially since you can listen to it absolutely for free on their Facebook page. Here’s to hoping that the band is going to keep up the same level of output and possibly go on tour in the near future. They have my support for sure! You know the drill: song below if you need convincing.