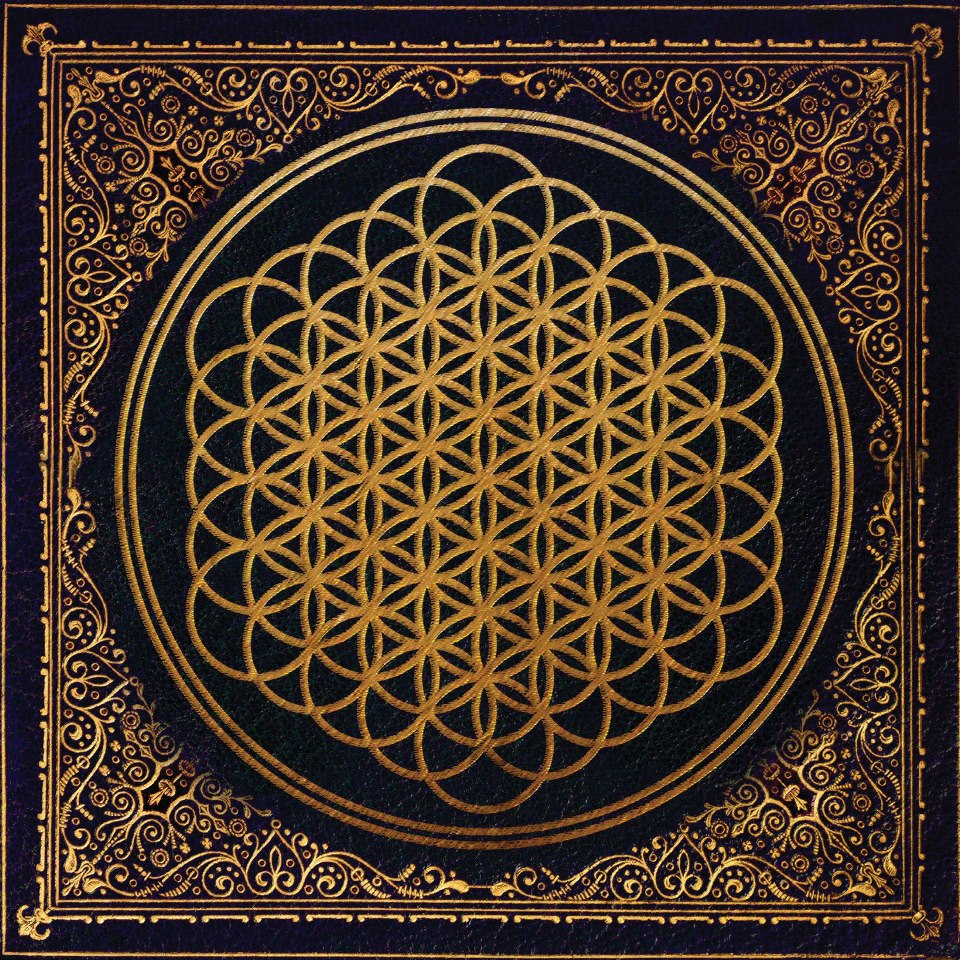 Today’s band needs to introduction since they are widely popular, so I’ll skip that part. The story of the record, however, deserves a small explanation: Bring Me The Horizon were supposed to release their fourth full album Sempiternal on April 29th but it leaked in its entirety in late February. What could have been the worst thing to ever happen to the band turned out to be quite a blessing, since the general reactions were very positive. Encouraged by this, the band pushed the release forward to April 1st and offered a one week-long listening period of a legal stream on their website. So before I give you my two cents on the album, I urge you to buy it, if you dig it.

From the first second onward you will immediately notice that there has been a change in the sound of BMTH: keyboards and synthesizers are now used as a main instrument. This addition might seem (and sound) weird at first but don’t let it scare you off: it’s perfectly used and the eleven songs still sound like Bring Me.

The keyboards actually add a layer of versatility and freshness to the band’s sound even though it wasn’t necessary since the predecessor, with the freakishly long name, There Is A Hell Believe Me I’ve Seen It. There Is A Heaven Let’s Keep It A Secret. was already diverse enough, at least for my taste. But there’s no point in comparing the two records since this one is just on a whole new level of awesomeness, for lack of a better word. Side-note: the guitar and drum sound hasn’t been changed much and remains at its usual height.

The thing that struck me the most on my first listening though were the vocals. On more than one occasion I thought to myself “oh, look: guest vocals”…when that same thought came again a song later, and then again on the next one, I became suspicious and paid closer attention: it’s all the same guy. Now, you must know that I dig Oli Skyes’ vocals on all of the band’s previous work, but I wasn’t prepared for this huge improvement! His clean vocals just stand out so much that they still give me shivers every now and then on certain songs. But enough of that, since the lyrics are another very interesting factor of these forty-six minutes. The general theme is a mix between happiness and sadness, which is nicely reflected by the instrumental ensemble, but I’ll let you discover the different aspects yourself.

All in all, I have to say that Bring Me The Horizon have outdone themselves on this one and that Sempiternal has definitely entered my, still young, top five albums list of 2013. If you’re a fan of the band you should not miss out on this, and if you’re a hater of the band…give it a go: it might change your opinion of them. For more information, you can find the band on Facebook and to get an idea of their new sound, check out the song below!