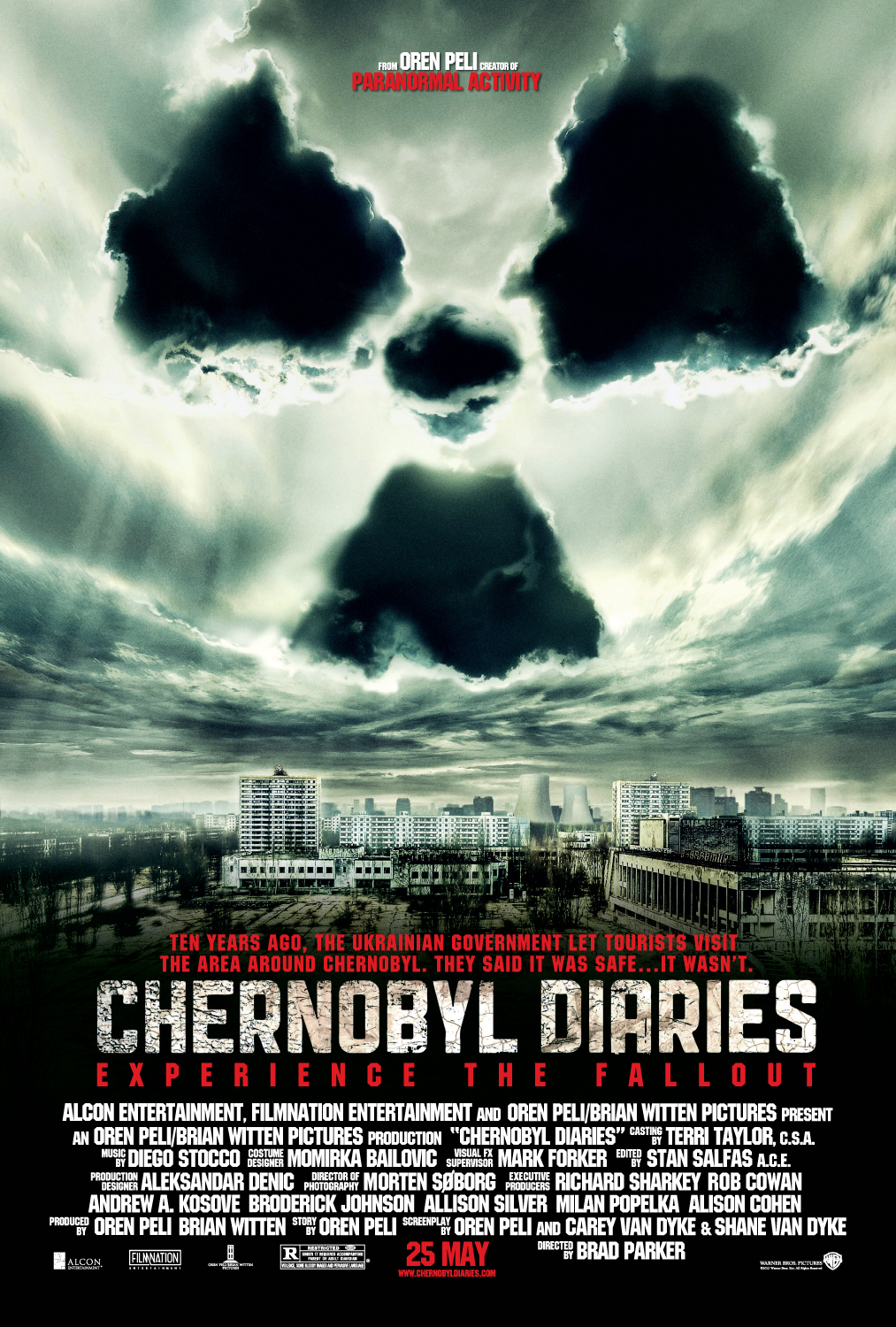 We humans tend to get off on things that get our adrenaline pumping. Some of us watch horror movies for that reason, others do bungee jumping, and then there are the people (typically ditzy Americans, according to your cookie-cutter horror flick) who seek the thrill of a little more real, imminent and glamourous danger by venturing into the realm of extreme tourism.

In Chernobyl Diaries, a group of three Americans — Chris, his girlfriend Natalie and their mutual friend Amanda — tour around Europe. They end up visiting Chris’ slightly douchey brother in the Ukraine who then convinces the bunch to hire a tour guide to take them to Pripyat, an abandoned city on the outskirts of Chernobyl where the workers of the infamous nuclear reactor used to reside. The vacationers, who are joined by another couple before they set off, soon realise that the place might not be so abandoned after all, and the potentially chillingly fun trip turns into a lethal clusterfuck.

Although I do see why one could take issue with Chernobyl Diaries or just plain dislike it, I disagree with the vast majority of reviewers I’ve come across who absolutely tear the film apart and barely have one star to spare. The acting is okay. A bit flat, but we’ve all seen worse in a genre that doesn’t leave a lot of room for character development or hard-hitting dialogues, and I think Jesse McCartney in particular did a surprisingly great job. The jump scares are few and effective without being overtly cheap. (Hold out for the bear scene – granted, it is hilariously random, but that one killed me.) I like the cinematography, too. The shaky camera gives the film an ominous, found footage vibe, which I think works well with the story and adds to the tension.

My biggest but ultimately baseless worry from start to finish was the film’s premise. If you choose to capitalise on the world’s worst nuclear accident to date by using its consequences as a means to build your plot, it goes without saying that the execution should be tasteful, and from the way I see it, the makers of Chernobyl Diaries largely managed to avoid the myriad of traps and hazards that come with the territory. This is worth applauding and already more than I would expect of any sci-fi horror flick. Trust me, I’ve seen tacky, and this one doesn’t pass the test. 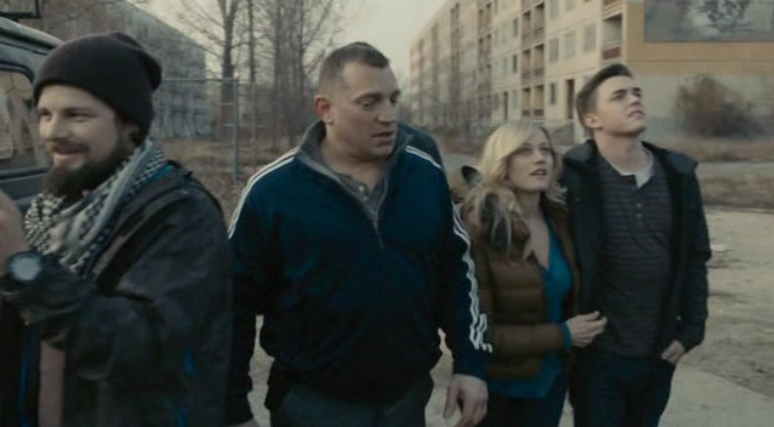 Still, I acknowledge that the film has its faults, the most irritating being the ending. It’s improbable, hasty and strangely out of place. Instead of keeping it classy and heightening the ultimate suspense and scare factor by using an open ending, they tried to squeeze in an explanation for the obtuse plebeians in the back seats who might not have caught the obvious. (There are more minor examples of this borderline condescending attitude towards the audience sprinkled throughout the film.) I really wish they would’ve just thrown the last 10 minutes out of the final cut.

I didn’t find out that Oren Peli is responsible for the story and screenplay until after I’d watched the film, and as a big fan of the first Paranormal Activity (the fifth installment of the tired franchise is set to be released later this year, by the by), I do have to say that this one is relatively weak in comparison. But I recognised Peli’s penchant for suggesting the horrifying rather than showing it, which I deem the single most effective formula in horror.

In conclusion, if you go into this movie expecting an illuminating commentary on or analysis of the Chernobyl disaster and its impacts, you will be sorely disappointed. The same is true if you go into it hoping for originality and innovation. If you go into it with a willingness to be entertained and creeped out for a majority of its 86 minutes runtime, however, you have a good chance of getting your money’s worth. Chernobyl Diaries isn’t groundbreaking or “the best” in any regard, but it makes for a thoroughly solid horror experience.