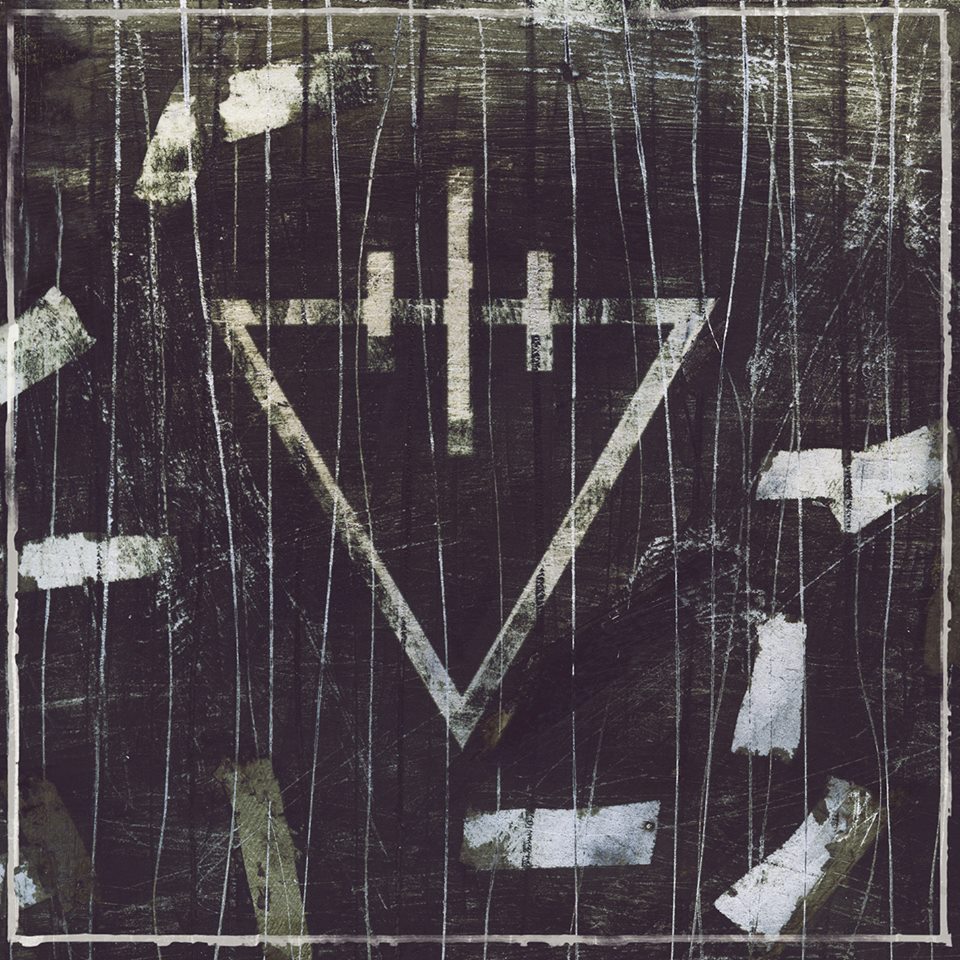 Almost exactly two years after releasing their critically acclaimed Dead Throne, the Ohio-based band The Devil Wears Prada is back with their fifth record 8:18. I remember when I heard the first track off it, I was slightly underwhelmed since it sounded very generic and I was hoping for something more. But since I never judge an album by a single song, I optimistically gave it a try and it turns out that I was not disappointed.

The quintet stays true to its melodic metalcore roots and manages to capture me from the first second of the forty-four minutes to the last. In comparison to the previous endeavor, which was a rather straight-forward neckbreaker, you’ll find that they’ve decided to employ more melodious passages again. But do not fear, the heavy parts are, in my opinion, heavier than the Zombie EP, which is arguably their heaviest output.

The one thing that amazes me the most though, is the fact that the entire thirteen songs have a certain gloomy feel to them which is very well accentuated by the clean vocals during choruses and the keyboard track. The guitar front has also improved, resulting in more technical riffs and a higher recognition value. The drumming remains at its usual high level, with a hint more groove than previously.

The most interesting fact about 8:18, to me, is that the unclean vocals are deliberately as untouched as possible in order to convey a performance similar to a live experience. This adds a very “real” feel and helps in making this record their most impressive one to date.

It’s safe to say that this album shouldn’t be missed by fans of the genre, but also skeptics should give it a chance…it might change your mind. To keep up with the band, visit their Facebook page and don’t hesitate to listen to the song below.