I’ve been delving into the world of French language horror/extreme cinema lately (not least because I want to improve my French), and as the movies are piling up, I decided to deviate from the usual Film Friday format and compile a list with 5 of my most recently watched flicks. I hope you’ll find one or two that spark your interest. Let’s get down to business without further ado! 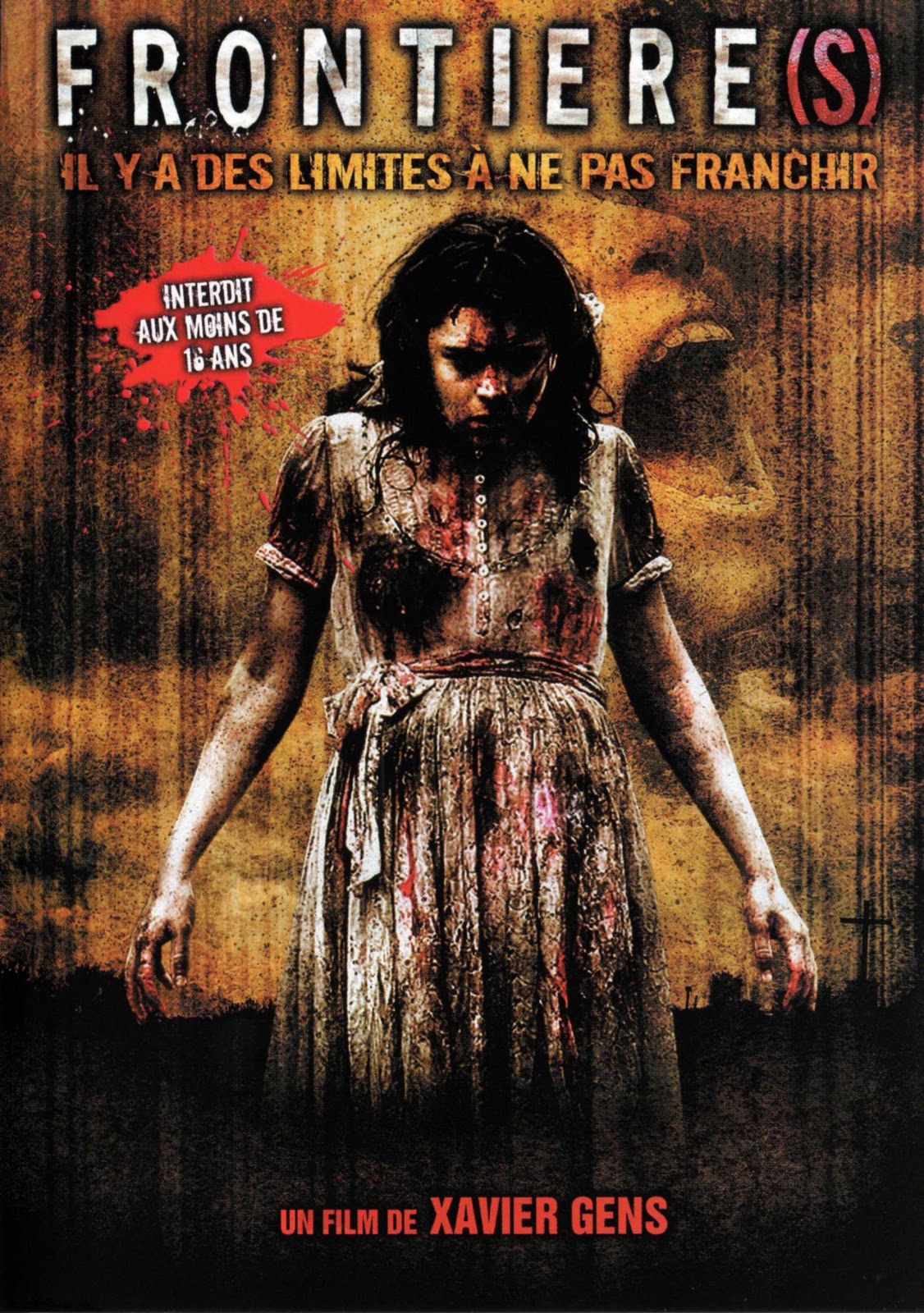 The plot according to IMDB: A gang of young thieves flee Paris during the violent aftermath of a political election, only to hole up at an Inn run by neo-Nazis.

Mini review: A messy mix between Texas Chainsaw Massacre and Hostel with some Nazi-horror peppered throughout (also, the head of the family reminds me of Dr. Heiter from The Human Centipede.) It starts out rather promising and has its moments, but it’s disappointing overall. I feel like the movie takes too many turns, includes too many elements and is inconsistent in its theme. It’s a clusterfuck of every monstrosity and method of torture imaginable, and unless you’re into that particular niche, I’d stay away from it. 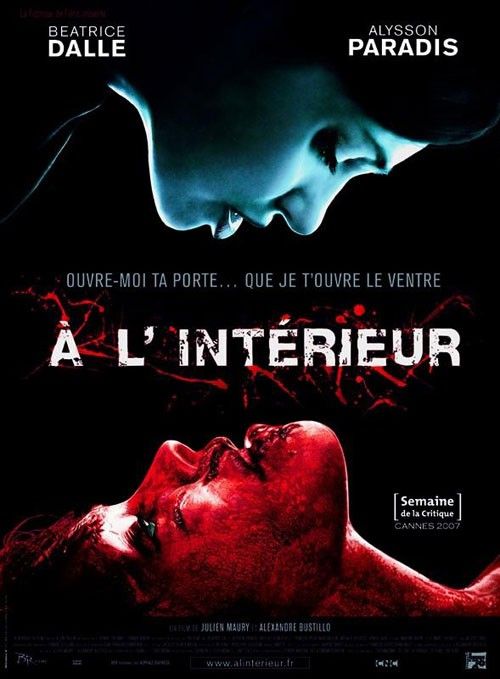 The plot according to IMDB: Four months after the death of her husband, a woman on the brink of motherhood is tormented in her home by a strange woman who wants her unborn baby.

Mini review: I don’t usually feel comfortable giving excessively brutal movies a positive rating, but A l’intérieur is an exception. Firstly, in terms of technicality, ambience, suspense and unpredictability, I think this film is amazing. Secondly, I don’t believe it can be described as torture porn for the simple reason that it shows graphic violence, but doesn’t glorify it. We’re painfully aware of the fact that we’re watching a heavily pregnant woman in peril and we’re rooting for her until the bitter end. Not once are we encouraged to relish in her anguish or enjoy what is being done to her. We’re encouraged to wish for the woman and her unborn child to make it out alive, never to get pleasure out of seeing them hurt. At the very least, A l’intérieur is the epitome of “effective.” 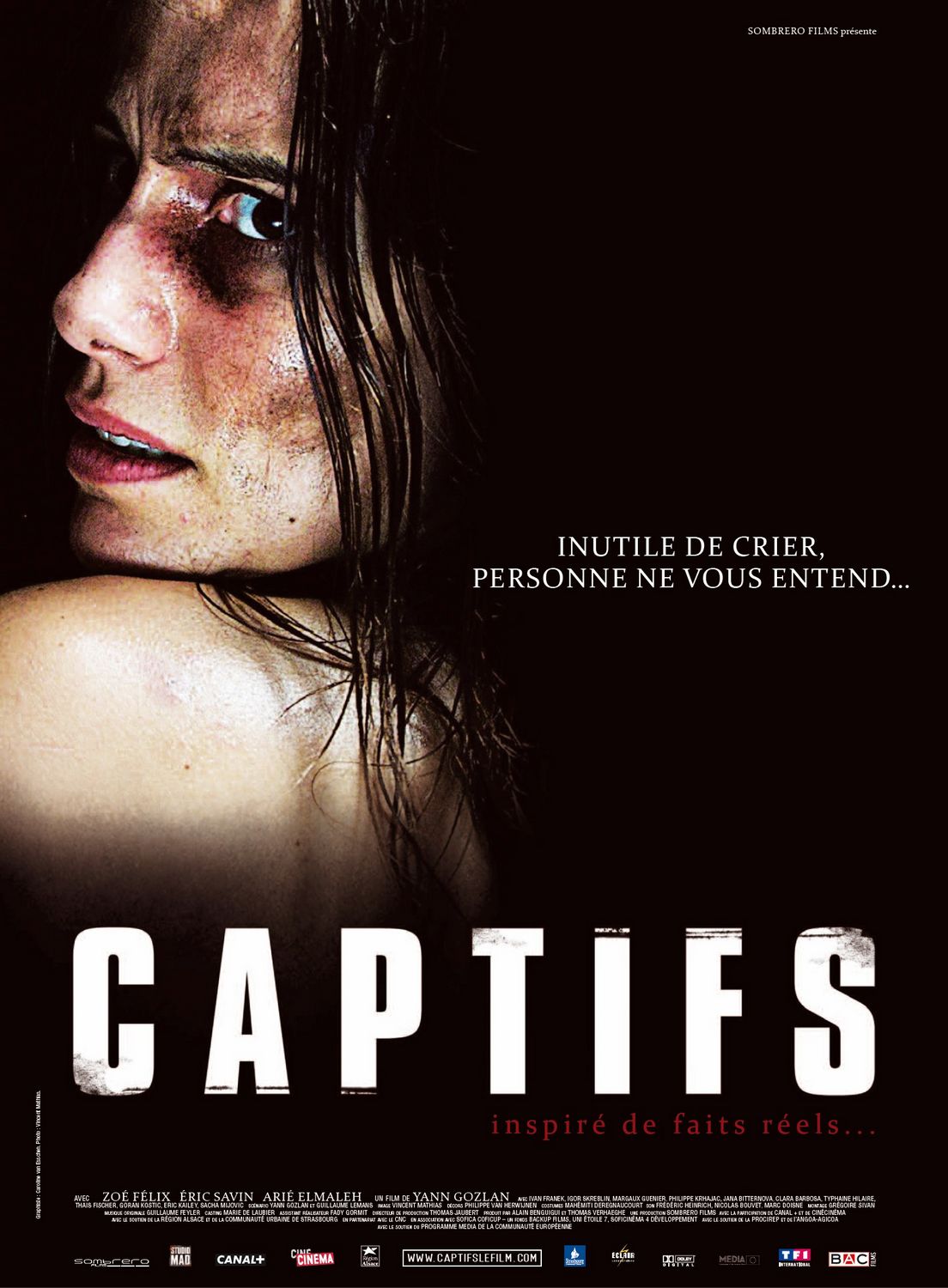 The plot according to IMDB: A group of medical aid workers in Kosovo is kidnapped by a non Slavic gang of organ traffickers.

Mini review: This is a solid horror film. The organ trafficking thing scares me shitless, so that might be the main reason why it worked for me, but it also scores in terms of cinematography and writing. It serves as a perfect starter if you’re in the mood for a Saturday evening horror marathon. 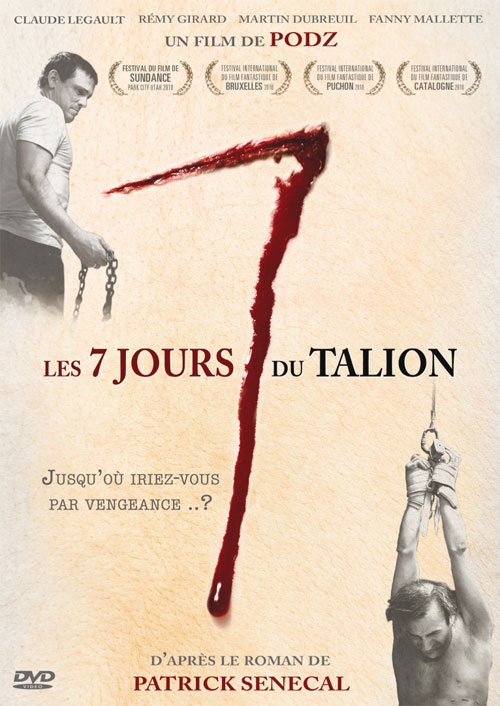 The plot according to IMDB: A doctor seeks revenge by kidnapping, torturing and killing the man who raped and murdered his young daughter.

Mini review: As you might have suspected from the plot summary, Les 7 jours du talion is hands down the most depressing picture on this list. It’s dunked in nebulous shades, depraved of musical accompaniment and deals with one of the bleakest tragedies a family could ever suffer: the murder and death of a child, and the desperate craving for revenge afterwards. It goes without saying that the film is not thrilling in the mindless horror sense. It’s heavy through and through, and really does treat the subject with the necessary amount of seriousness and dignity.

The plot according to IMDB: A film crew follows a ruthless thief and heartless killer as he goes about his daily routine. But complications set in when the film crew lose their objectivity and begin lending a hand.

Mini review: C’est arrivé près de chez vous is an absolutely horrifying viewing experience. I see it as a Belgian counterpart to Funny Games — a harsh criticism of the exploitative nature of the media’s coverage of violence and the audience’s voyeuristic gaze. It’s shot in a mockumentary style, which helps immerse you in the story better than, say, Natural Born Killers‘ over-the-top shtick. The latter left me much less impressed and pensive afterwards. I highly recommend this brilliant cinematic satire if you believe you can stomach the disturbing and unsparing scenes of gratuitous savagery.