If you’re into cinema, you’re probably familiar with the phenomenon. There always seem to be a few classics that slip through the cracks and sit festering on our to-watch lists for years. Sadly, it’s well-nigh impossible to watch every significant movie ever made, but we film reviewers at El Gore want to try, and we’d like to document some of our impressions along the way. 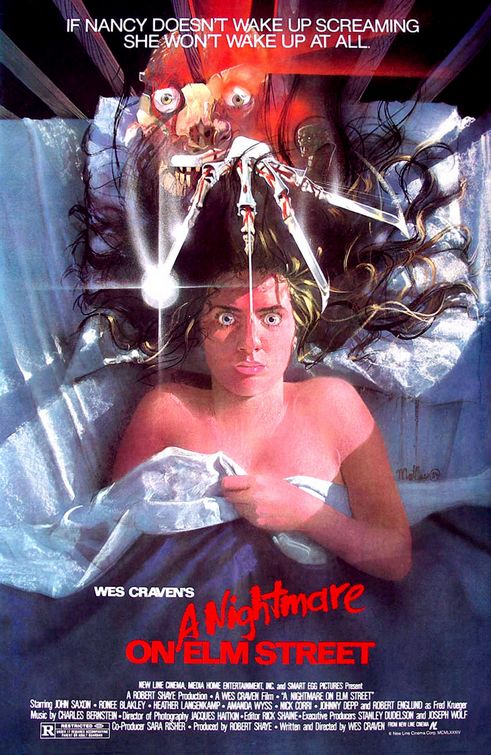 Luc: A Nightmare On Elm Street is probably the biggest surprise for me, in a positive way. I’m not a huge fan of supernatural elements in horror films, and I wouldn’t have watched this one if it wasn’t for the great 1985 B-movie The Stuff, which made use of the same rotating technique the makers of Nightmare did. I appreciate that they don’t show gore just for the sake of it, but use it intelligently. I like campy 80s horror films and this one is now among my top 10 in the genre.
Anna: This is my favourite movie on the list. I think it is a masterpiece. Genuinely creepy, intelligent and well worth the hype. It’s not so much a slasher picture as it is surrealist cinema — a genre I am not particularly fond of, but it’s crafted to perfection here. The psychology behind the character Freddy is intriguing, too. Apparently he’s a hybrid of terrifying and semi-traumatic experiences Wes Craven had as a kid (a stranger stopping and staring right into his eyes outside of his window, a bully named Fred) and his garb is very deliberate. The entire movie calls for interpretations and discussions of possible symbolism, and I love that. 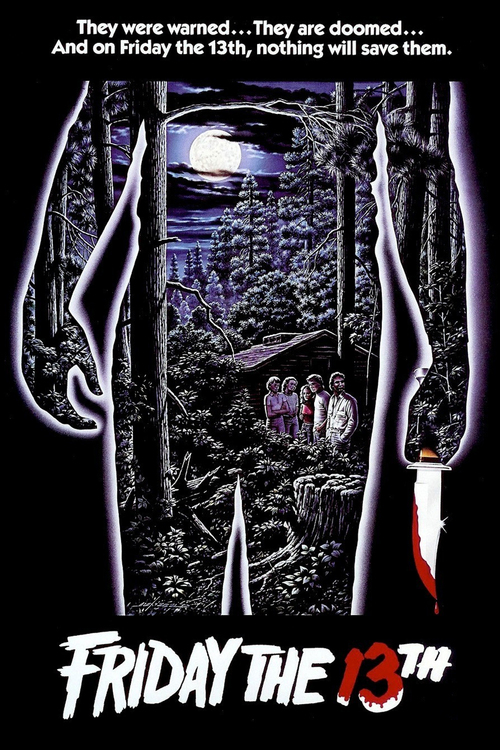 Luc: In my opinion, Friday the 13th hasn’t aged well at all. It’s strange how there are people being slaughtered constantly, but you still get the feeling that absolutely nothing happens throughout the movie, with the exception of the plot twist, which completely missed the mark for me. It was a massive disappointment, and my least favourite film on the list.
Anna: To be perfectly honest, I thought this one was one big pile of “meh.” I agree with Luc in that it might have worked back in 1980 when it had some sense of novelty to it, but in 2013, it is a trite and underwhelming watch. The plot twist seems to channel a bit of Psycho, but it wasn’t a light-bulb moment and even seemed somewhat off to me. As I said, I would probably review it differently had I seen it when it originally came out. But today, it’s a decent slasher. Nothing more. 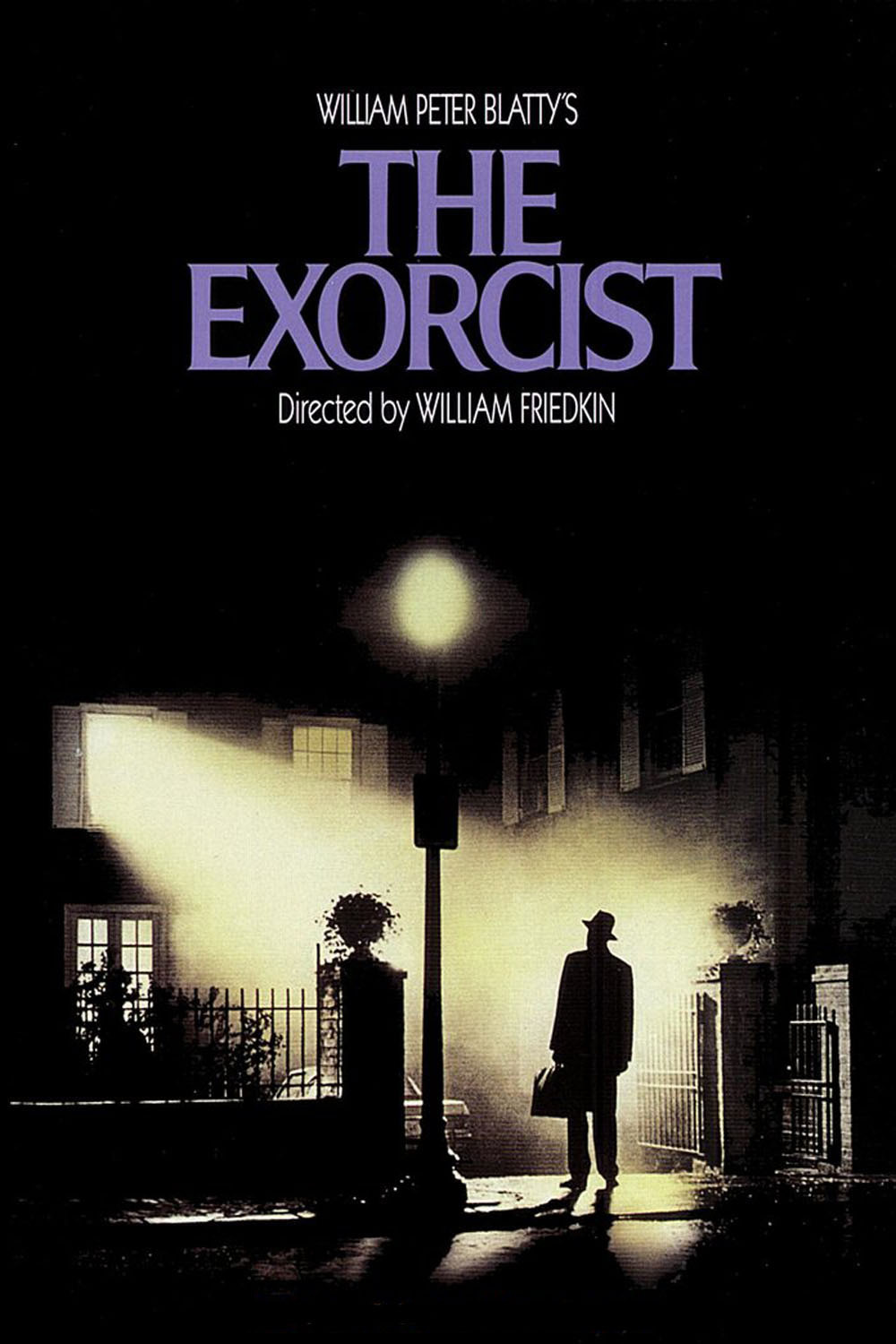 Luc: My mother told me that when she saw this one in theatres right after it came out, she found it deeply shocking and still does. I might be desensitised, but a few demonic screams of “fuck me!” and some fake vomit are not enough to instill terror in me. In the interest of full disclosure, I should mention that I generally don’t like movies dealing with exorcism, not even the modern ones, so it might just not be my cup of tea.
Anna: Another horror classic that, try as I might, I am unable to fully savour. I cheated with this one, because I already watched it a few years ago with friends during a sleepover. We all thought it was hilarious then, but I blamed it on the jovial setting. I watched it again two weeks ago to find that my impression remains unchanged. At this point, it’s more of a comedy to me. Maybe I was born too late, maybe I’m jaded, maybe I wouldn’t know taste if it socked me in the face with the force of a Typhoon, I have no idea. All I know is that I truly, sincerely don’t understand how The Exorcist could be scary or shocking to anyone over the age of 10. 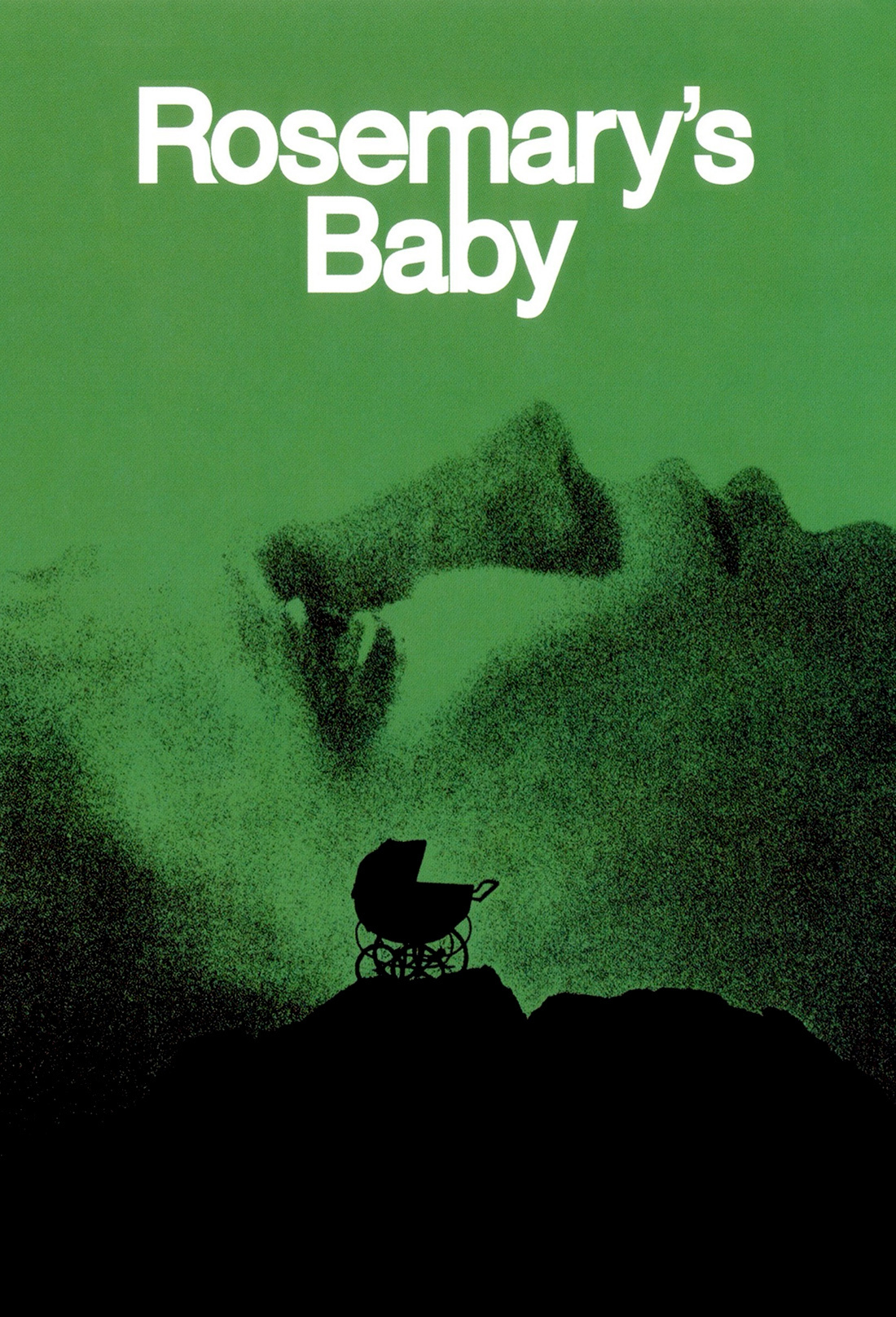 Luc: Even though this Polanski is unarguably a pioneer of the Satan child/satanism/demon/black magic type of movie, I think many successors have done it more effectively. What really irks me about Rosemary’s Baby is not the subject matter, but the way they treated it. The irritating performances (not the characters themselves, but the actors) are another factor in that equation. One of those films that could have stayed on my to-watch list a little while longer.
Anna: I really hate that I ended up not liking Rosemary’s Baby as much as I thought I would. I understand why it’s so highly regarded and respect it as a classic, but it just didn’t do much for me. It was unsettling in places, but even as someone who loves slow pace in movies, the plot development struck me as excessively prolonged. On top of that, I wasn’t invested in the characters in any way. What I did like were the ending and the cinematography. This film is stunning visually. 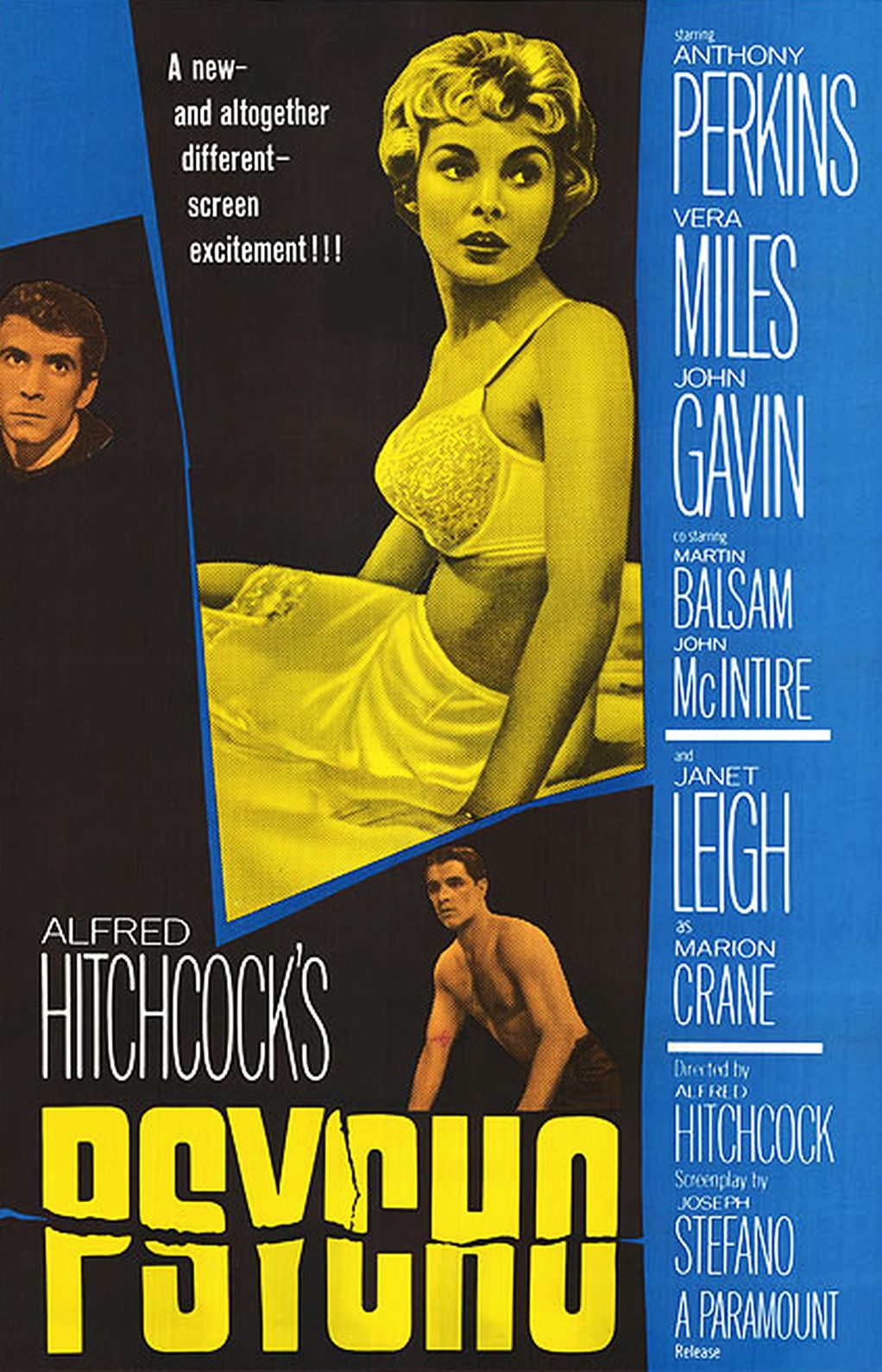 Luc: Hitchock’s work, for me, is a tricky matter. I am aware that the man has done a lot for the world of cinema, but even still, I cannot worship him as devotedly as others do. Also, I postponed watching Psycho in full for a long time because I thought I already knew its development based on the famous shower scene. Now, there are two Hitchock movies that I’ve seen and disliked, namely The Birds and Rebecca, and three that I’ve seen and regard as masterpieces: Vertigo, The Rope and as of today, Psycho. Even though it’s the oldest movie on the list, I think it works better than the other horror works on so many levels.
Anna: Psycho is fantastic. There’s not much else to add. It’s unnerving from start to finish, I was on the edge of my seat for the entire runtime, and I did not see that plot twist coming. It lives up to its reputation as first-rate and psychologically harrowing. (And unlike some famous critics, I am pro-explanatory shrink scene.)