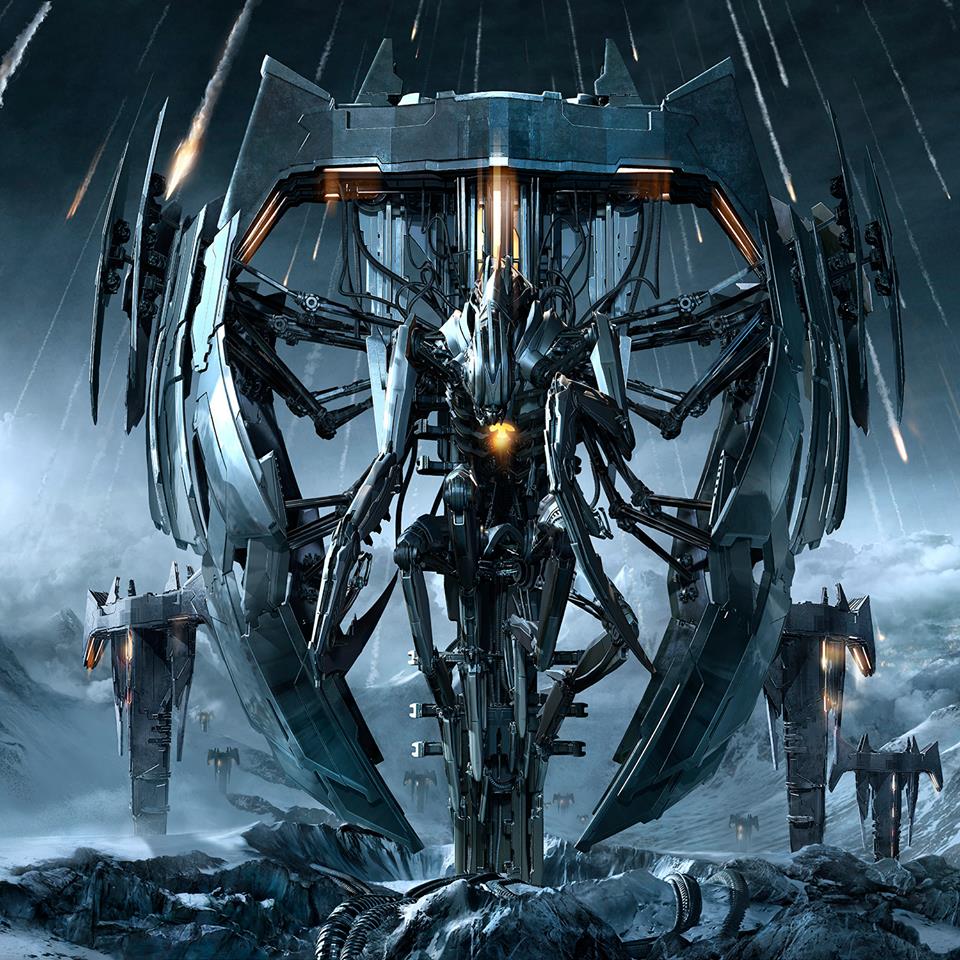 When Trivium released their first record, many people dismissed them as just another band that followed the trend. Two years later, they released their, to this day, amazing Ascendancy and people were still skeptical; a year later the skeptics were strengthened by the release of the mediocre The Crusade…but in 2008 when Shogun came out, these voices quickly died away and it was clear that the band was back with a blast. Today, ten years after their inception they have released their by now sixth album called Vengeance Falls and there is no doubt that they are among the most talented people of the genre.

One thing is absolutely clear: the quartet has reached the peak of their evolution, and I can hardly imagine how they want to become even better, both in writing and performing their material. The mixture between whiplash-inducing parts and almost symphonic passages is simply breathtaking, leaving you in awe at the talent that the band possesses.

As hinted at previously, the guitars range from your finest headbang riffs to purely melodic solos without being repetitive at any point during these thirteen songs that can be found on the limited edition, which I highly recommend since the three bonus songs are well worth it. The bass plays a rather important role too since it mostly plays separate lines, thus giving the mix an additional depth. The drumming has a rather wide reach as well, encompassing intricate double bass work, groove-laden beats and the occasional blast beat.

The vocals have not really improved in quality, but that’s almost impossible since they have already been at an extremely high level on the predecessor In Waves. The influence of producer David Draiman, of Disturbed, can definitely be noticed however, since the singing has vastly improved in terms of melodic diversity.

The only “negative” part, to me, is that the first four tracks of these sixty-two minutes are among my less favorite tracks on the record resulting in a dragging beginning…but the momentum quickly picks up after that and makes the remaining forty-four minutes an absolute joyride. A different track order would have made it an even better package in my opinion. Nevertheless, Vengeance Falls is a very strong entry in the band’s catalog and I can honestly recommend it to any fan of heavy music. Visit the band’s Facebook page and listen to the first single below…and if the band is ever playing in your vicinity: GO!