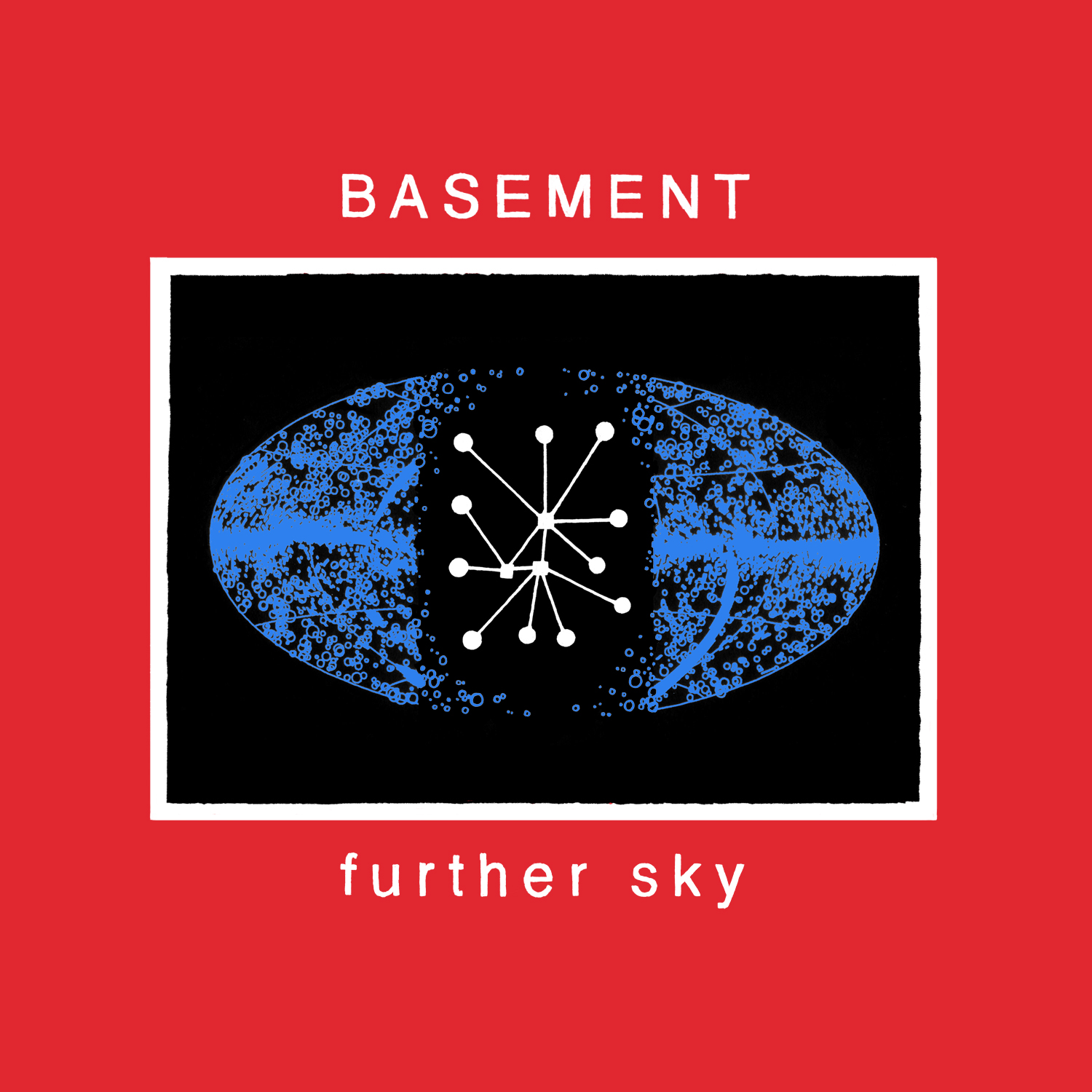 Sometimes, even when you’re sad when a band you like disbands, it’s worth keeping an eye on them. While it’s not always the case, some of them decide to reunite and release new music. Such was the case with the hardcore/grunge band Basement a few weeks ago since, after two years of being gone, they unleashed Further Sky.

The five guys originally from the UK have recorded two new songs, Summer’s Colour and Jet, as well as a cover of the Suede song Animal Nitrate. All three songs sound exactly like what you’d expect from the band and still make me want more, even after having listened to them at least thirty times.

The dreaminess that defines the band’s sound is ever-so-present, while still keeping it straight-forward and engaging. Especially the main riff of Jet just showcases why I fell in love with the previous record, Colourmeinkindness, back when it was released.

While this isn’t really a typical review of the eleven minute-long EP, I just felt like I had to mention that BASEMENT ARE BACK! I know that I’m not alone when I say that after this sweet little cock-tease, I’m willing to throw my money at the guys if they decide to make another full-length. Be sure to click play below and visit the band’s Facebook page!