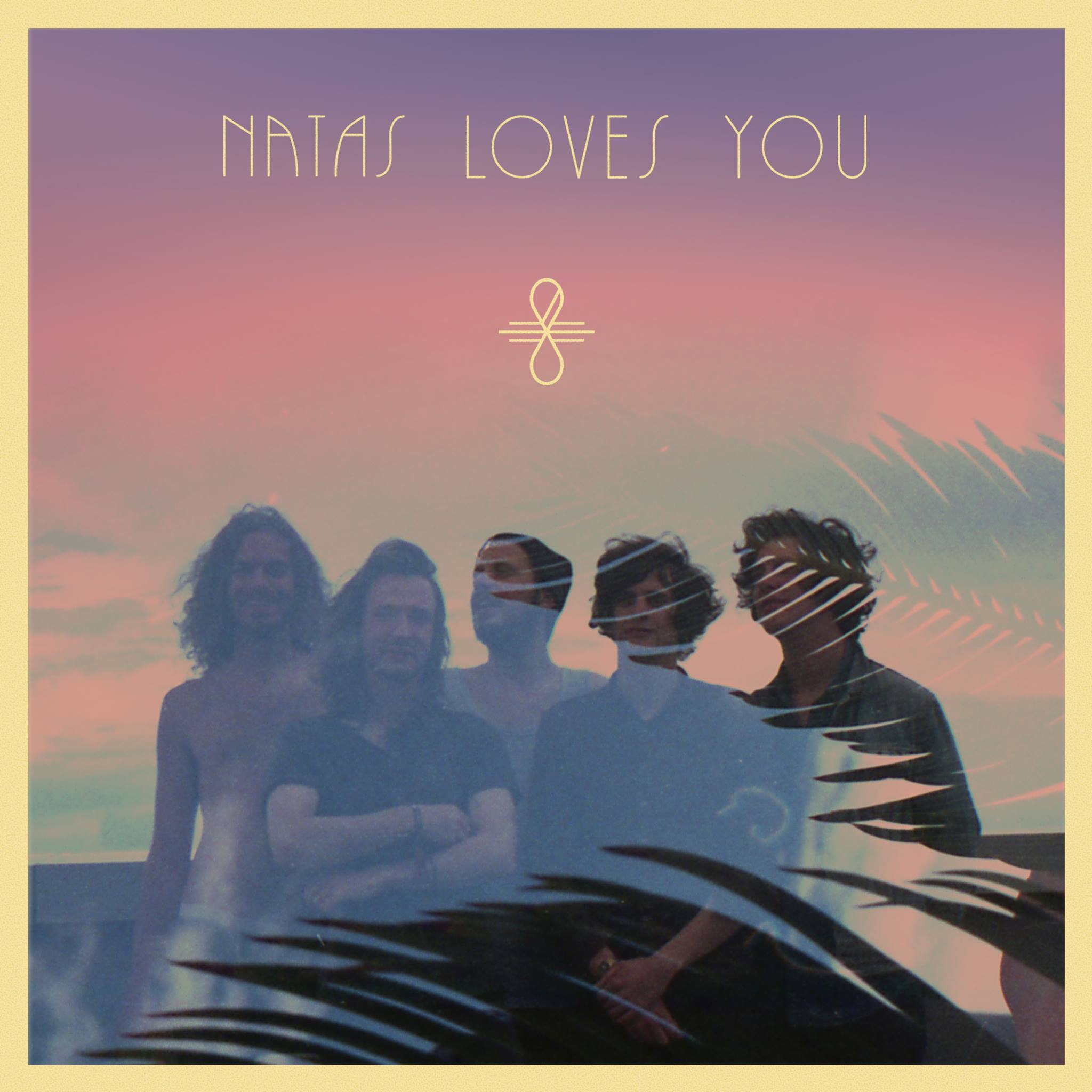 Fellow lovers of good pop music, rejoice! Seven months and three days following the release of the Skip Stones EP that whet our appetite for more, the Paris-dwelling outfit Natas Loves You came out with their debut LP entitled The 8th Continent. To begin with, it is safe to say that the past two years have been fruitful for the five-piece band. Their lush indie pop/rock has been met with increasing popularity and they’ve had the opportunity to work with reputable people, like Chris Zane who produced their album and none other than Larry Clark who directed the video for their most recent single Got To Belong, and I have a feeling that we will watch this quintet skyrocket even further.

After the delightful foretaste that was Skip Stones, I was expecting 40 minutes of good vibrations with some profound and philosophical touches from the LP, and that’s exactly what I got. Natas Loves You have a knack for catchy melodies and lyrics that are irresistible to dance and sing along to, so unsurprisingly their 8th Continent is fraught with accessible and upbeat compositions that float somewhere between soulful pop, disco and psychedelia. In addition to the four tunes featured on Skip Stones, they delivered seven more songs that all have single potential and could stand comfortably on their own outside of the context of the album. Even so, there is a thread that runs through The 8th Continent that connects the songs and makes the overall recording an entity in and of itself as opposed to just a collection of individual songs: the whole is dunked in an airy, dream-like quality and there are recurring themes of feeling lost and disconnected, finding your place, and, of course, love and sensuality.

The album features a series of songs that could be interpreted as anthems for a lost or emotionally degenerate youth, most notably Got To Belong, Game Of Tribes and Go Or Linger. Got To Belong has decidedly motivational lyrics and evokes that euphoric “fist in the air” kind of feeling, the other two tracks seem more about catharsis and venting frustrations whilst still retaining an energetic, uplifting tone. One of the music’s defining characteristics are the three vocalists who do a lot of harmonising and take turns with the lead, which contributes to the infectious dynamic of the songs. Natas Loves You definitely isn’t the band to turn to if you’re looking for mopey and melancholia-laden music — even when tackling somewhat sombre topics, they seem to be dedicated to releasing positive energy out into the world first and foremost. You can take away a sense of hope or inspiration from every part of this sonic journey.

Natas Loves You have an active online presence on Facebook, an official website you can lurk, a couple of sweet videos up on YouTube including the one I embedded below, and The 8th Continent is available to stream for free on Spotify. If you dig what you hear, you are welcome to support the band financially by buying the album off iTunes. Enjoy and God bless!