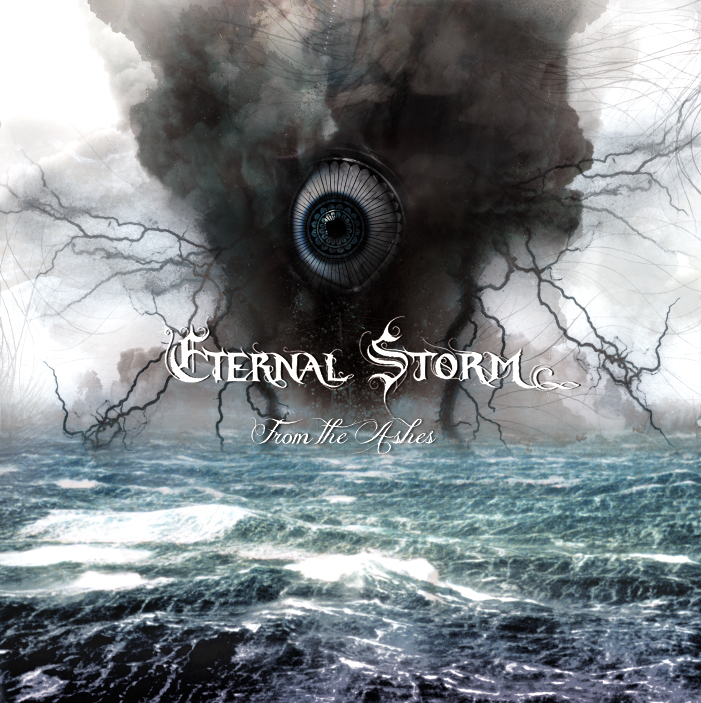 I don’t know about you, but I am prone to associating certain genres with certain countries, in that way I’m quite convinced that the best metalcore comes from the States, the best black metal from Scandinavian countries and so forth. It’s certainly a very prejudiced opinion and, luckily, I’ve been proven wrong many times, but in the grand scheme of things, I still stick to it. Today I have the pleasure of introducing you to Eternal Storm, a Spanish band that plays melodic death metal, as tight as I thought was only possible in the upper north of Europe. Their debut EP From The Ashes is solid proof of that!

Despite being released in 2013, thus not being one hundred percent fresh, I couldn’t pass up on writing a few lines about these energy-laden eight tracks, since the quartet just gets all the elements right. Fast-paced drumming goes hand in hand with intricate riffing that manages to switch between being melodic and heavy effortlessly. The same goes for the almighty groove, because once it sets in there is simply no stopping the Spaniards as they demolish everything that is in their way!

Throughout the thirty-two minutes, the singer delivers a strong performance and switches between growls, screams and screeches in the appropriate moments, but in terms of the mixing of the sound I would say that his voice could have been featured more prominently. Especially since the production of the instruments is fairly well-done, always managing to maintain a very natural feel and still sounding reasonably modern.

All in all, I’d say that you get your money’s worth with From The Ashes…but that would be a lie, since you can download the entire thing for free on Bandcamp! So don’t be shy, click below, give Eternal Storm a listen and head to their Facebook page if you want to keep up with them!