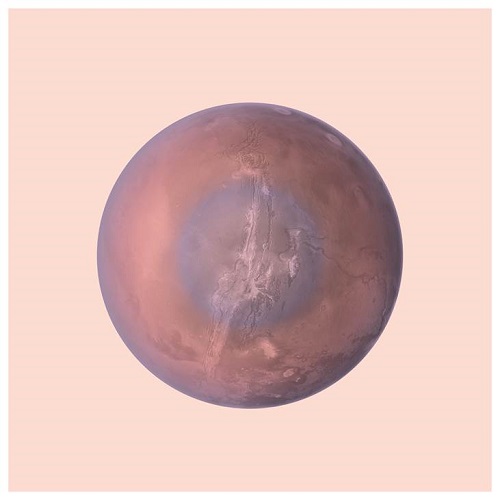 I know I seem like a broken a record this year, but I can’t stress enough how many “new” genres I’ve discovered for myself in these past three months. Today is yet another example, because usually I would have changed the channel if I heard this kind of music…but Twin Planets have managed to make alternative rock or, how I used to call it, radio-friendly rock, very relevant to my interests. Their new album with the super long name These Walls Hold Nothing But The Death Of All That We Hold Dear is going to be released on April 6th, and I’m happy to share my thoughts with you in advance!

While the music the Brits play is indeed very pop-orientated, there is one major thing that sets them apart from all the previous bands that I’ve heard in this genre: post-rock elements. The song structures are quite traditional and, dare I say, simple but the musicianship that is hidden within them is very intricate, and manages to make them more than just boring melodies that hold the eleven songs together.

Especially songs like Communicator and Empires succeeded in making me lose myself in the soundscape, due to their almost hypnotic build-up and the resulting aural explosion. While I genuinely love the instrumental side of the quartet’s sound, the vocals add another layer of melody and diversity to the forty minutes, making TWHNBTDOATWHD quite the ride.

My only minor gripe are the repetitive lyrics, especially when it comes to choruses, since they are often limited to about ten lines per song and often sung over and over. While that could be considered a plus for live performances, because they favor sing-alongs, I quite honestly tended to ignore the words during my listening sessions after the first time.

All in all, Twin Planets convinced me that alternative rock can be more than just background noise, and I sincerely hope to experience these guys live in the near future! If you want to find out if it’s to your liking, be sure to click on the video below and head over to their Facebook page! Enjoy!
[youtube https://www.youtube.com/watch?v=HhapSpI1ja0]