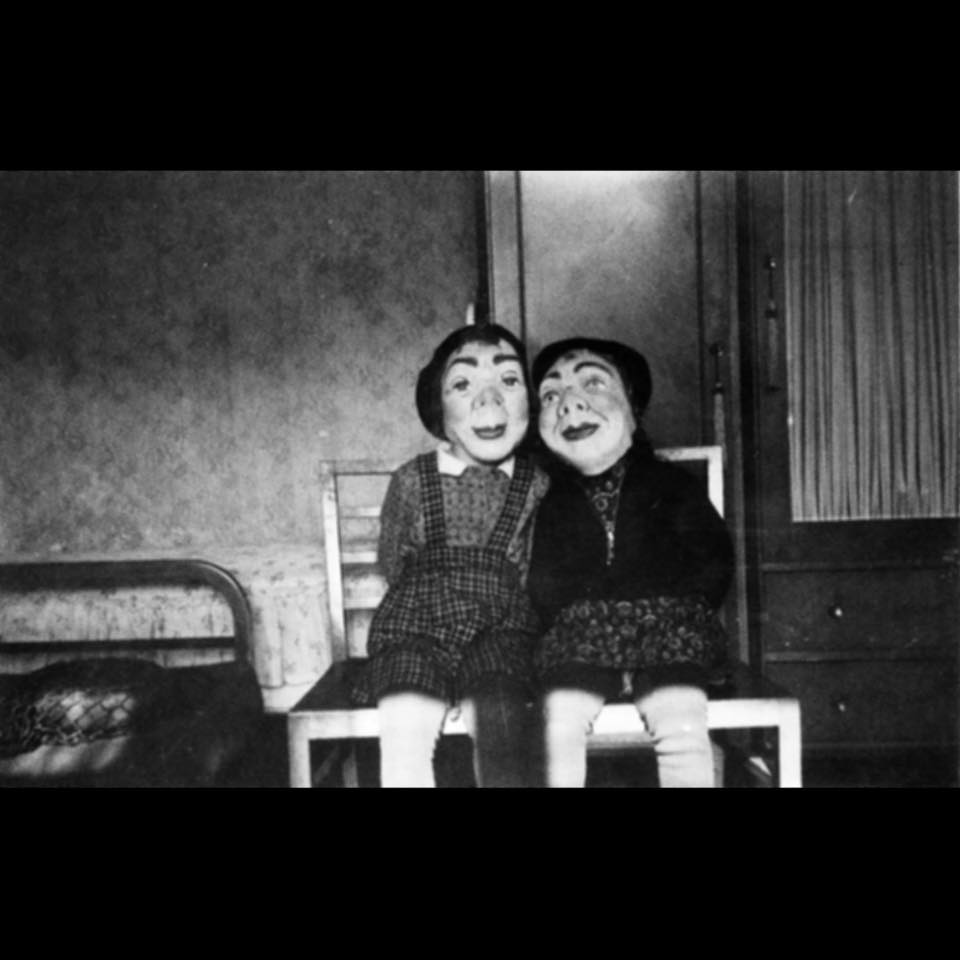 After a whole month of downtime, to recharge the batteries, it truly feels good to be back. And what better way to restart the machine than with a brand new local release? Adoptees, a Luxembourgish punk rock quartet, is actually releasing their (very) long-awaited debut full length, Adopt These, today at noon and I’m very excited to share my thoughts with you, just a couple of hours ahead of time.

But first, a quick back story: the record was actually recorded, mixed and mastered in 2012..but like a good wine, the guys waited before they made it available to the public. When I first learned this little information, I was a bit worried that maybe the twelve songs would sound a bit “old”, but I was pleasantly surprised by the fact that age has not done anything to diminish the quality and enjoyability of the music, quite the contrary.

Musically-speaking, Adoptees is very old-school punk with a healthy dash of melody thrown in for good measure and together with relatively straight-forward, yet super catchy, songwriting, the twenty-nine minutes are bound to amaze from beginning to end. During the approximately twenty times I listened to the album in its entirety, there were numerous parts that got stuck in my head and I absolutely have to praise the recognizability of the individual tracks. The majority of the songs are balls-to-the-walls punk rock that many of us grew up with, whether actively or passively, and no instrument takes any prisoners.

In case you shouldn’t recognize the voice when listening to the song below, let me tell you that Adoptees is fronted by Eric Rosenfeld, of Versus You and Communicaution, making this his third active band to my knowledge. While the former is more pop punk oriented and the latter more of a singer-songwriter deal…Adoptees is, for me, a release for his angrier side, especially on the instrumental side. Lyrically, there are also quite a number of angry songs, but I found that they all left a somewhat positive aftertaste in my…ears, I guess? Even the one or the other serenade finds its way into the mix, which adds quite a bit to the diversity factor.

All in all, Adopt These has everything that a timeless album needs: lots of musical ingenuity, tons of catchy parts and an overall great production. The three year waiting period might have seemed like forever to fans of the band, but it’s safe to say that the wait was well worth the while. So, be sure to show Adoptees some love on Facebook, listen to the song below and head over to their Bandcamp around noon to grab the record! Smell you next week!
[youtube https://www.youtube.com/watch?v=gejHR8T53pc]