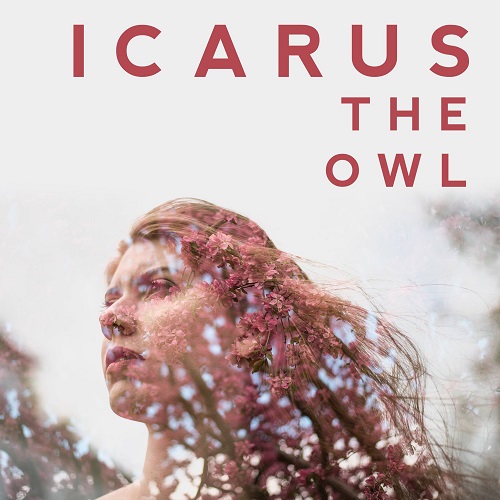 As the year is coming to an end, the window for good albums to be released is also slowly closing. Luckily my, hands down, favorite label at the moment decided to slate one last release from their catalogue in 2017: Icarus The Owl’s fifth full length, Rearm Circuits, is being released on December 1st and I had the privilege to dive into it ahead of time. You can read my thoughts below.

It won’t come as a surprise that the Blue Swan Records-signed quartet plays post-hardcore, but I might put you in disbelief if I tell you that they are wandering a fine line between that genre and radio pop. Did I just hear an eyeroll? Don’t, and bear with me for a second here. The beauty about ITO’s blend of styles is that they manage to create a soundscape that sounds very real and honest, since everything is played on instruments, but their knack for melodies and super catchy hooks is just beyond this world.

However, technique and intricacy is not sacrificed for said catchiness: every instrument shines and especially the guitars are a tapping extravaganza on one hand and a perfect mix of riffing and chord progressions on the other hand. That doesn’t mean that the drums don’t offer a solid foundation, because they absolutely do! There are some songs among these twelve songs where the drum patterns and fills stand out more, but in general they serve the song, rather than showing off.

The one thing that really ties these forty-seven minutes together, beside the stellar songwriting, are the vocals, which add another layer of melody to the mix. I remember when I first discovered the band, I had a few initial difficulties to get past the singer’s voice, since it has a slightly nasal and whiny quality to it, but it grows on you really quickly. I also really dig his lyricism, which has a very, for lack of a better word, dramatic and grand feel to it, with analogies and images all throughout.

To sum things up: Rearm Circuits is a phenomenal entry into both Icarus The Owl’s and Blue Swan Records catalogue, and, for me, it blows its predecessor out of the water. You should check out the song below to give you a good idea of what awaits you, and also has a super cool music video! More info can be found on the band’s Facebook page and I hope you’ll have as much fun with this one as I did!
[youtube https://www.youtube.com/watch?v=Yfi8E_Bu-Z4]