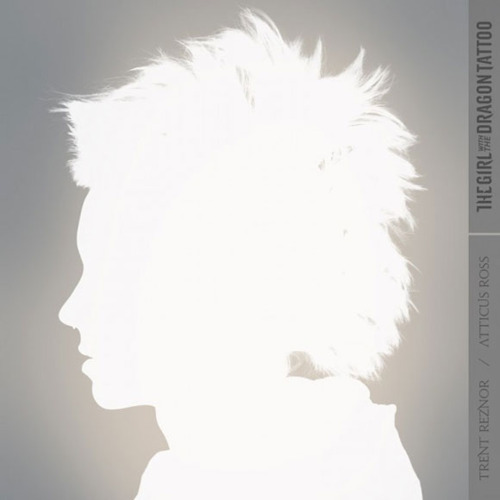 Trent Reznor joined forces with Atticus Ross and Yeah Yeah Yeahs frontlady Karen O to record a cover of Led Zeppelin’s Immigrant Song. The song will be part of the official soundtrack (created by Reznor) for The Girl With The Dragon Tattoo. The heavy industrial beat keeps pushing and Karen O’s singing reflects the psychedelicoriginal in a modern way. Good cover in my eyes, what do you think?