Rumours are being spread for months now, you may have heard of it: the major labels are planning to give up selling mediums like CDs or Vinyl LPs in the near future. So-called insiders guess that the music album as we have known it until today will have disappeared within the next 2-5 years, except for special editions and stuff like that. 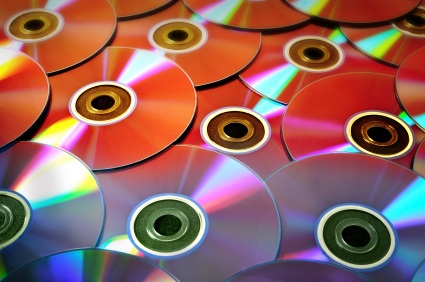 Personally I can’t be really surprised about this idea, looking at the time we live in. Things have changed. The economical situation legitimates such a step because producing CDs is expensive. It seems logic to concentrate on the digital spread of music that has to be sold to the internet-generation.

I am not a naïve person, I honour scientific progress and of course I am a supporter of the internet, but I also do not have to favour everything at any price. Let us may call it a pessimistic and “postmodern” view on certain things. In my eyes the loss of a physical medium in the music business is typical for the loss our perception of reality.

We pay things with cards made of plastic. Our money is protected by the bank. I know it is there. Really. I look up the amount, just wait a minute, I‘ll show you as soon as I’m logged into my online banking account. There you see.

How are my friends, what are they up to, when is the next party and where is it? Let’s see what Facebook tells me about it. When did we meet each other for the last time? Must be months ago, but hey, I know everything that happened in your mind and your life. You are my best friend. Sorry that I missed your birthday, my internet was down.

Terrible things happened in the Near-East. Seriously, so many dead people, I felt so shocked and I’m so sorry for them. Really, I felt like I was there, I saw everything on TV. 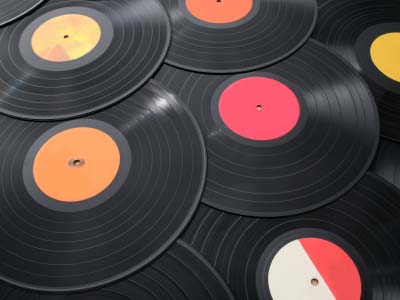 Get in touch. Social networks. CNN-reality. The number of dumb boneheads is overwhelming these days, and the last thing they remember is what it means to get really in touch with somebody or something.

I know, when it comes to music, the most important thing is that you hear it. But touching an LP is not as unimportant as it may seem in the 21st century. People who still appreciate reading a real book know what I mean. For me, listening to an album is like reading a book. Going to a shop and buy a vinyl (or a CD), also order it through the internet, waiting for the day it arrives, opening it, studying the cover, the artwork, the art behind,  taking out the disk and putting it on, that’s what I call listening to an album even before a single note is being heard. 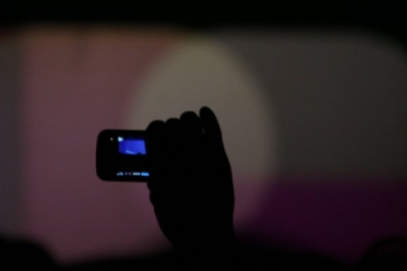 You may now say that I am being too romantic. Maybe I am. Maybe I’m not. Perhaps you’ll change your mind when we’re all going to the next good concert. There will probably be a cinema around who will broadcast it. And the best thing will be that you don’t have to desperately record your emotions with a god damn digicam like you used to when visiting real concerts. I know, it has become hard to retain your feelings during a concert of your favourite band without having your bloody mobile phone directed at the stage from the first second of the performance. The DVD will be out within a few weeks. Or rather the digital download of the concert. Ah, memories!

Don’t just stay in touch. Know how to touch.