Before I decided to do this review I had the intention of writing a short essay about Rob Zombie as a director, screenwriter and producer. In order to prepare myself for this post I made the decision to re-watch some of his stuff. As I have seen The Devil’s Rejects a long time ago I decided to start with that one. I immediately changed my mind and postponed the idea of a biographical Rob Zombie post. 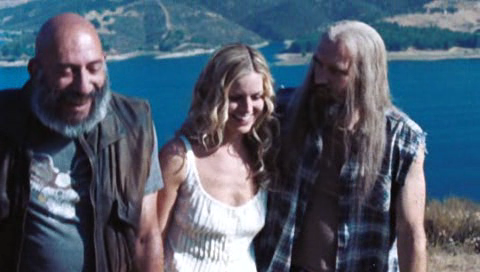 The Devil’s Rejects (2005) is Zombie’s second full-length feature and can be described as a sequel of his first movie House of 1000 Corpses (2003) although Zombie claimed in an interview that he doesn’t like the word sequel because it was his intention to make this film superior and completely different to the first one and that’s something he really succeeded in. The Devil’s Rejects is about a degenerative sadistic mass murderer hillbilly family becoming refugees as they are chased by the FBI and especially by Sheriff Wydell with the latter one going on a revenge trip with the idea of killing the whole Family. The movie is a very cool torture terror-film with a great 70ies The Texas Chainsaw Massacre flair mixed with a From Dusk Till Dawn road trip atmosphere. Furthermore, it is not only the atmosphere which I really dig and which reminds me of the above mentioned movies. Zombie also seems to have an extraordinary and special talent for location scouting, as the desert scenario and especially the Firefly’s home reminded me of Leatherface’s family house and surroundings. The disgusting motel scenes and the abnormal behaviour can easily be compared to the Gecko Brothers’ manners.

Don’t get me wrong the director doesn’t copy anything but you realize immediately where he comes from and what influenced him. This “sequel” is a filthy, uncompromising, violent and unconventional modern exploitation genre flick. The style is perverse and entertaining and one thing is clear: Rob Zombie doesn’t want to please anyone and he doesn’t care about anything.

The characters have a great importance on why this movie is that breathtaking. They are completely over-subscribed and exaggerative but never fail in being unsettling. Three main aspects why these characters work that well are first: most of them have a biographical origin. Secondly, Rob managed to get an ultimate cult-cast with amongst others: 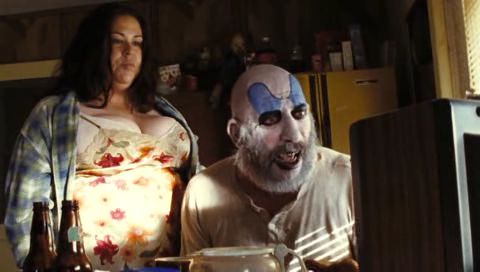 Sid Haig as the best fucked-up psycho clown I have ever seen aka Captain Spaulding. 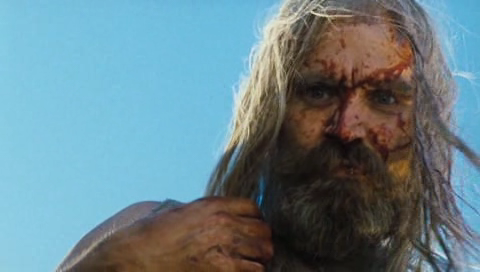 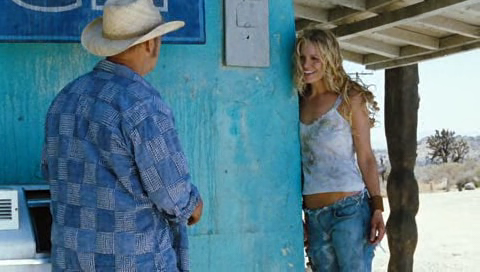 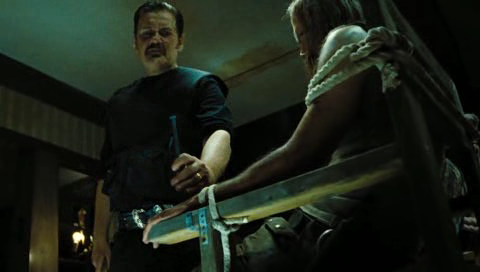 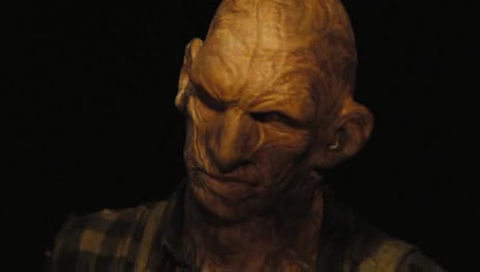 Matthew McGrovy (who died shortly after the movie) as Tiny, to whom Zombie dedicated the flick. 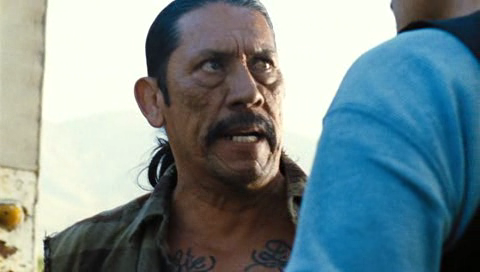 Dany Trejo as killer Rondo (what else?). 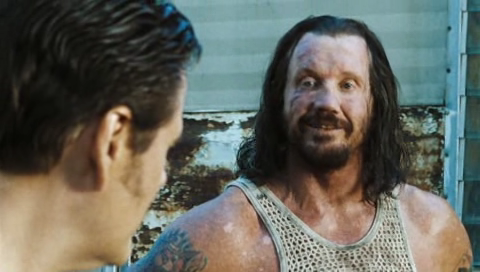 But a cult cast is nothing without great monologues and dialogues and Zombie created epic ones which even make Tarantino applaud. The Devil’s Rejects is full of funny, hyperbolic, perverse and memorable quotations such as: “I think I can still smell your wife’s pussy stink on my gun… hope it doesn’t rust the barrel” or “When we get done with them, they’re gonna think King Kong came down from Skull Mountain and raped them a new fucking asshole”; which you can use in every situations on a daily basis.

I simply love everything about this movie (even the soundtrack), with maybe the exception of Tiny whose scars made me think to much of Freddy Krueger, but this is only a minor thing. The flick is radical and brutal with simply no deeper intentions. This is Rob Zombie’s best work and I still can’t understand why there are that many people who don’t take him serious as a filmmaker. He should go on making this crazy shit and I still hope that he is doing the Werewolf Women of the SS full-length film somewhere in the future. Great stuff. 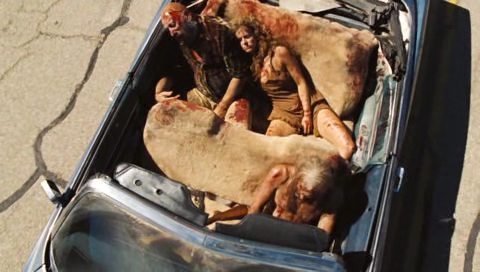