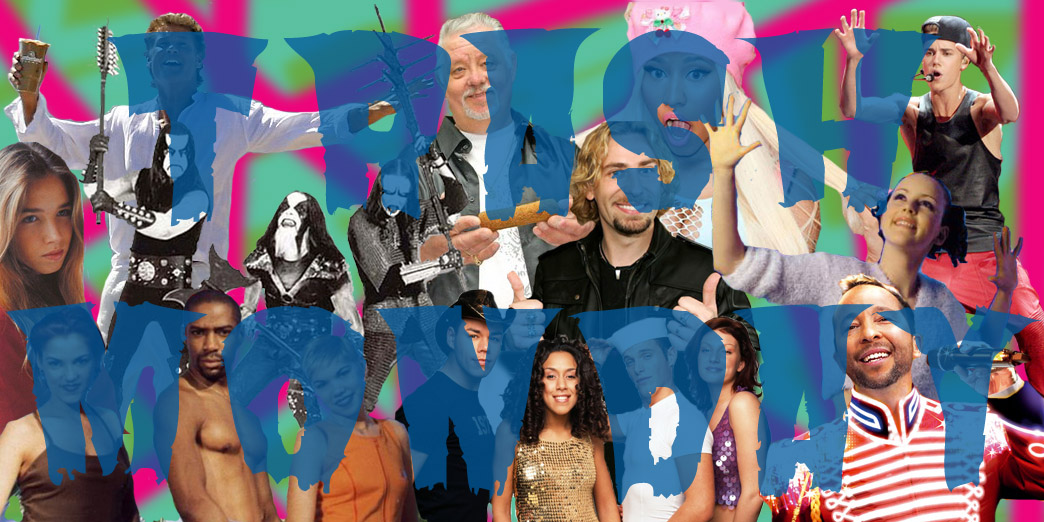 How the hell did they convince Ron Jeremy to be part of this amazing piece of shit? Worst Band I have heard in years.
[youtube http://www.youtube.com/watch?v=N1MujfQqLIg]

Still one of my favourite German songs! Classic stuff.

Aside from Béla Bartók and Attila Csihar, Speak is my favourite Hungarian musician. Keep up the great work, man!!

“2003, I pray for God they people make the right decision
I don’t wanna war. I just wanna peace. Stop the war. Check this.
I hope my black brothers feel the same like me
Dre, Snoop, Puff, L, Tupac Shakur, rest in peace. He was the best. My respect (yeee, c’mon)”

I’m not claiming that I would do better (Uli Jon Roth can), but Mustaine clearly fucked this one up big time.

Miley Cyrus meets Immortal: Winterball. Do I really have to say more?

One of my favourite bands announced on Facebook that they are going to play with Babymetal on their tour around the Asian continent. Full of anticipation I wasn’t able to discern the sarcasm beforehand, but I dare you to make the same mistake as I did and push the play button. Have fun! 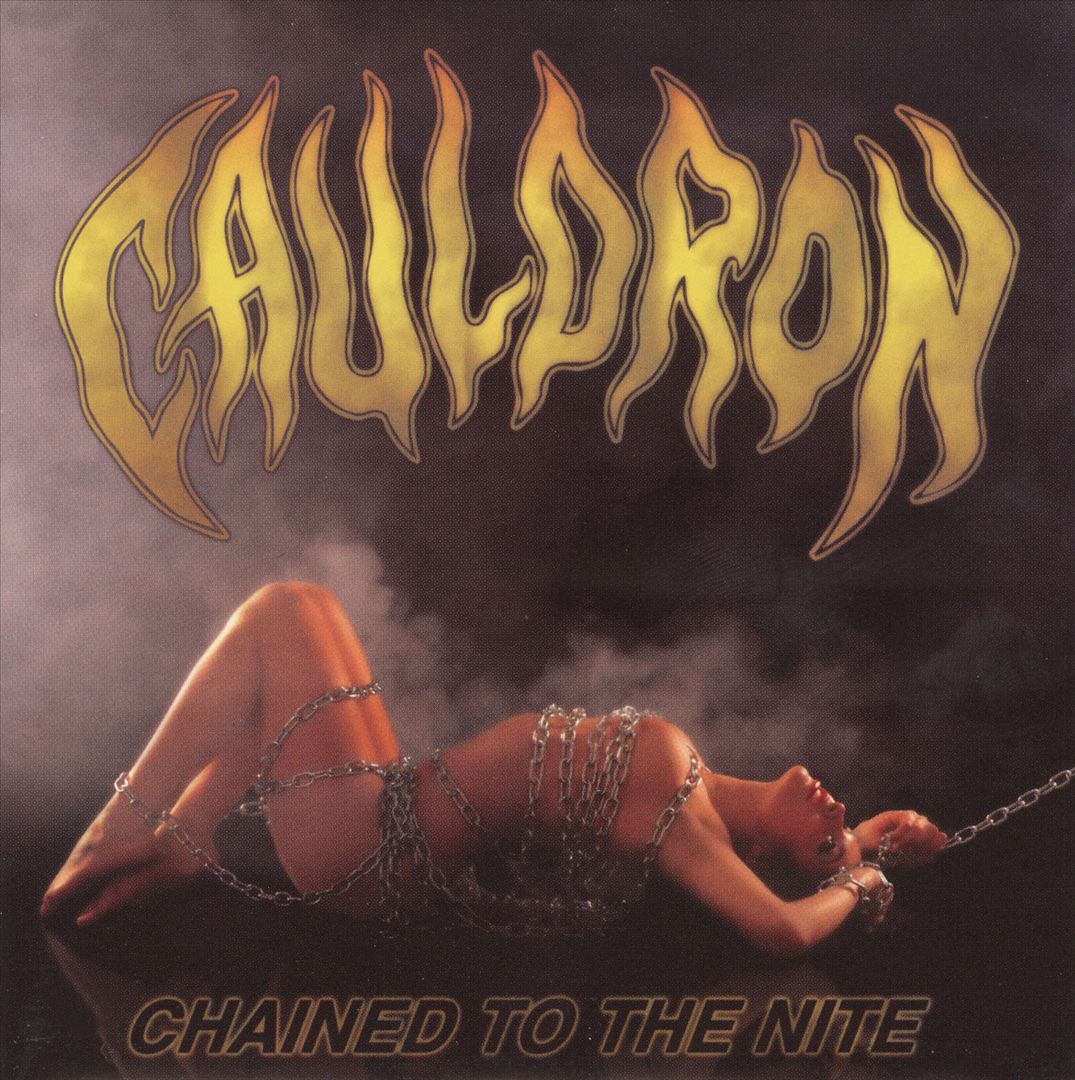 For those who think H.I.M. is a little too sophisticated musically, I suggest giving Angellis a go.

Sad fact: thanks to my older brother, I heard this version before ever listening to the original by Kiss. Seeing H.P. with a real instrument (he probably doesn’t know how to play) makes this video a worthwhile experience though.

Yeah, 2013 was a great year, again. I am not talking about movies, because honestly, I went to the cinema only once or twice, mainly because 2013 wasn’t a very interesting movie year for me. Let’s see what 2014 will bring. 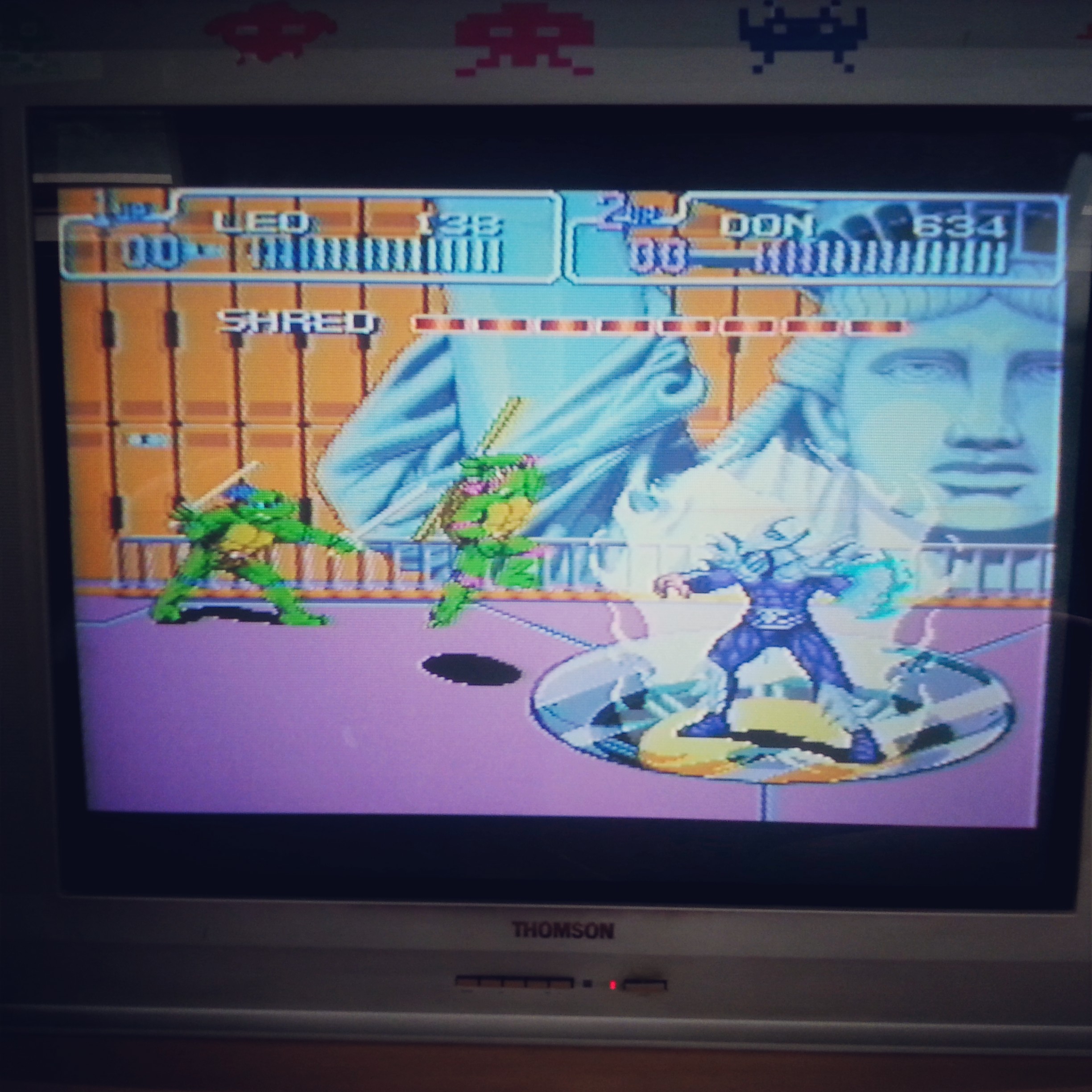 I have always been interested in the oldschool consoles, arcade coin machines and games. Why? Well, first of all because of my childhood. I had an amazing one and I made the first gaming experiences together with my brothers and friends during this time. Secondly because of the fun factor. It is obvious that gaming graphics get more realistic from console to console but for me, it isn’t about the graphics, it is, as mentioned above, about the fun factor. So, this year I raised my Game Boy, Nintendo and Super Nintendo game collection by visiting flea markets and making good deals on Ebay. I also bought my first Dreamcast (damn, I love it and I have no clue why it flopped back in 1999) and other stuff which I won’t list now. If you are interested in the collection, you should check out my instagram as I post a lot of my stuff there.

If you are into B-Movies, listen to podcasts and understand German, the Bahnhofskino podcast is an absolute must! I discovered it this year and El Gore was already the co-host in one of the episodes. Even though I do not always agree with the hosts, Patrick and Daniel, they do a fantastic, interesting  and competent job. The Bahnhofskino podcast is hebdomadal with a new episode being released every Friday. Go and check them out!

Hotline Miami was released in 2012 but I only discovered it this year during my stay in Berlin. What can I say about it? It is perfect! It’s brutal and gory with GTA 2-like graphics, a weird and hypnotic soundtrack (even though I like the in-game music, you should try Mr. Oizo’s Lamb Anger during the game) and a completely fucked-up story. If you like indie games, you know what I am talking about and are probably waiting for the follow-up. If you don’t know the game, check it out. 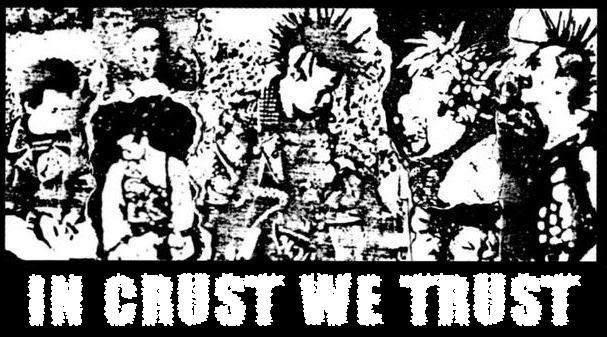 Bands like Discharge, ACxDC, Charles Bronson, Fuck on the Beach, etc. really caught my attention this year. The rawness, power and aggressiveness are incredible! 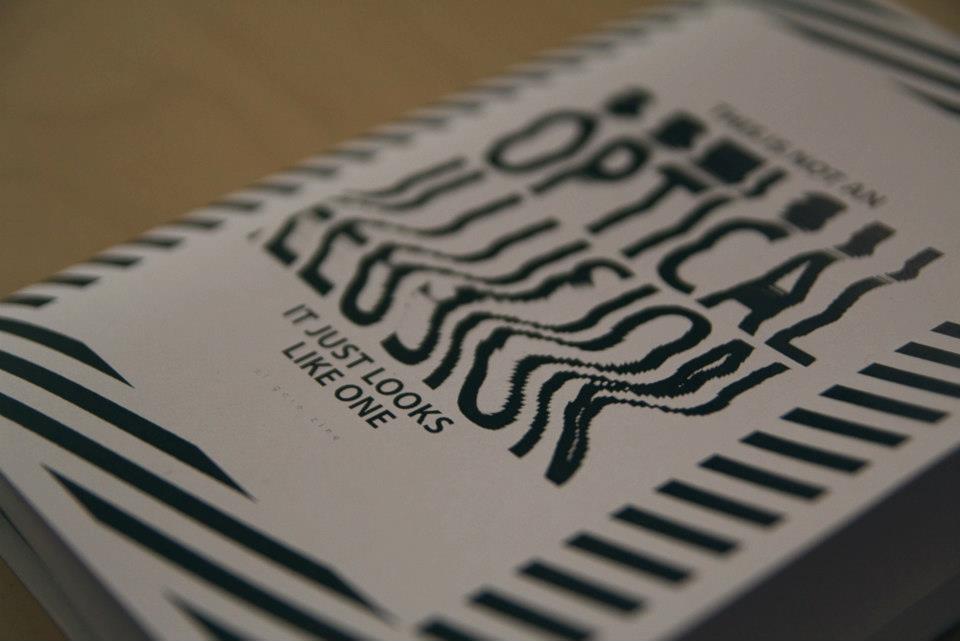 It was always a personal dream to release a zine, and together with my El Gore mates and the help of other friends, we finally managed to release the first copies of the first El Gore Zine edition.
By the way, if you are interested in a copy, just drop us a message on:
Twitter
Facebook
or write us a mail: elgore1(at)hotmail(dot)com

I wish everyone a happy new year and we’ll see each other in 2014!