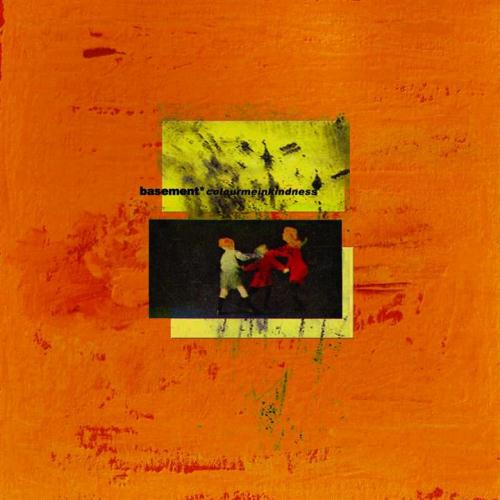 I think it’s time for a little variation, which is why I’ve decided to review the British band Basement and their new release Colourmeinkindness. Let me start by giving you a little back story: in 2011 I saw the band at a hardcore show here in Luxembourg and I was immediately amazed by them because, not only did they stick out with their style but they also laid down a killer performance. Needless to say I went home and bought their back then freshly released EP Songs About The Weather which I still listen to every now and then because of the raw and honest feel it has to it. A bit more than year later I saw that the band had released a new full length album, so I bought it without even thinking about it: a wise choice.

The album has a different feel to it than the previously mentioned EP, in the way that it feels more mature and also more diverse. But it has also become a bit softer in the process, which doesn’t bother me all that much since the songs have gained a lot in structure and recognition value.

The guitars will surprise you with catchy riffs that might sound familiar at first, but more of that later. The same goes for the drums: a clean, organic sound with catchy beats and interesting fills. The vocals range from clean to slightly screamed and perfectly fit the ensemble since they add the right amount of melancholy to the whole thing.

The thing that stands out the most, to me at least, is that I can’t shake the feeling that I’ve loved this album before I even knew it was released. The reason for this is that I’ve encountered a lot of elements that remind me of bands that I used to listen to ten or more years ago and still listen to from time to time. I’m going to go out on a limb here and just say that it sounds like Nirvana‘s In Utero meets Foo Fighters‘ Colour And The Shape meets Bush‘s Golden State and a touch of Pixies thrown in for good measure. I’m aware that I might get death threats for that statement but that’s my honest impression and that is also the reason why I was so awed by this release. It just struck a little nostalgic nerve in me and sucked me in.

But instead of trying to explain it to you, you should just check it out for yourself. Especially since the ten tracks can be legally downloaded for only 5 bucks on Basement‘s Bandcamp page. For more info you can check their Facebook page and I strongly urge you to listen to the song below and tell me if you think my description was accurate.