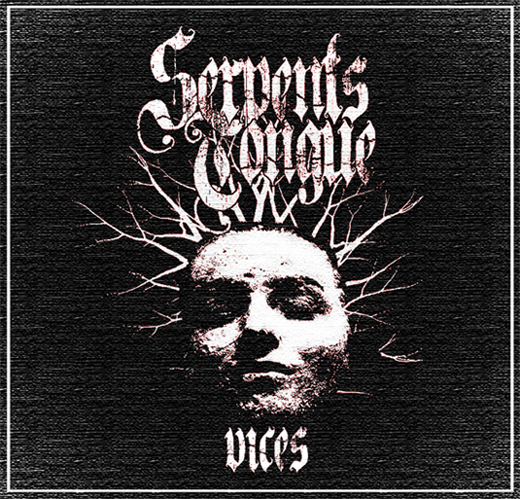 If you’ve read a couple of my reviews you know that I’m mostly into post-hardcore and metalcore. However, I love me some hardcore from time to time, and what better way is there to do so than by checking out a new band that isn’t influenced by a record label?

This is why today’s review is going to be about Serpent’s Tongue, an Indiana based quartet. But to make things a little more interesting I’ll review both their releases, the first one being Vices which was released in March 2012.

The six songs start off without any delay and deliver punch after punch and before you even realize what’s happening to your eardrums, the EP is over. This is partly due to its Guinness-worthy length of eight minutes and a half, but also to the fact that no song sounds like the other which is something that impressed me.

If I had to describe the direction of the instruments I’d say that it has a very beatdown-esque vibe to it: relentless drum rhythms, heavily accented bass guitars and simple but effective riffs. Might not be ideal for everybody’s ears but I dig it; it makes me want to punch baby pandas…OK, maybe not.

The vocals are the one thing that absolutely sell it for me though: the vocalist screams his heart out and leaves no doubt that he’s into what he does. My personal highlight being the “intro” to the second song Faces And Revenge.

But why babble so much? Check out the record below and be your own judge. 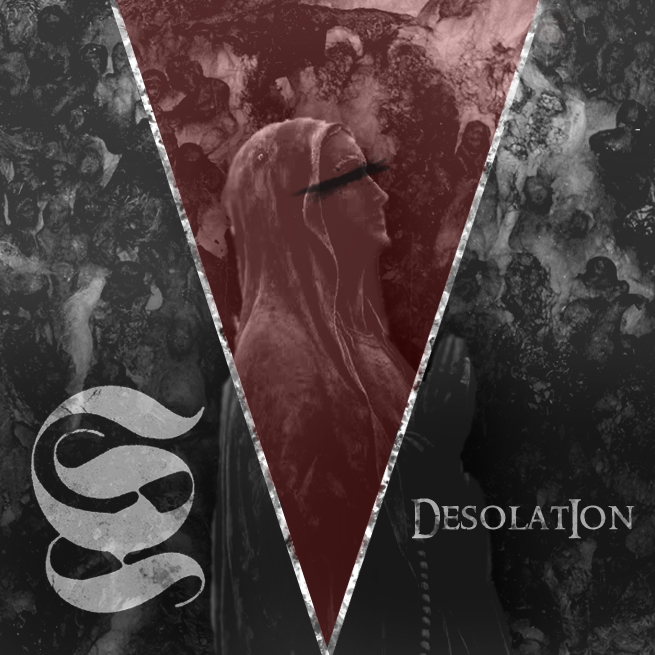 Their second release Desolation, which was released in December last year, starts a bit differently but with the same train of thought: fuck shit up. The track count has been reduced to five but augmented in length to twelve minutes.

Luckily, the increased duration doesn’t take anything away from the intensity and you’re treated to basically the same approach in the instrumental department. The production has seen a slight change as well: whereas the predecessor was slightly rougher, this one has a bit more fine-tuned feel to it which goes quite nicely with the lengthier songs.

The vocals remain strong but with slightly more diversity, so nothing to complain about there. Another surprise there, I have to admit, since in a matter of nine months the band managed to improve upon something that was already quite enjoyable to begin with.

Again, talking about it doesn’t do it justice…so make up your own mind below.

All in all, this band definitely deserves the twenty minutes of your time, that it takes you to listen to both releases. I’d say that you get your money’s worth but that would be a lie since both EPs can be downloaded absolutely for free. If you want to keep up with future releases by the band, be sure to check out their Facebook page!