Another music year is going to end soon, and so I sat down and looked back at my personal highlights this year. I must say that it is a pretty hard task to choose 5 out of many good contributions, so in case you miss beauties like Motorpsycho‘s last progressive masterpiece or Serj Tankian‘s jazz experiment, let me say that those where great moments this year, but there are five other albums that occupy a slightly stronger place in my musical part of the brain. 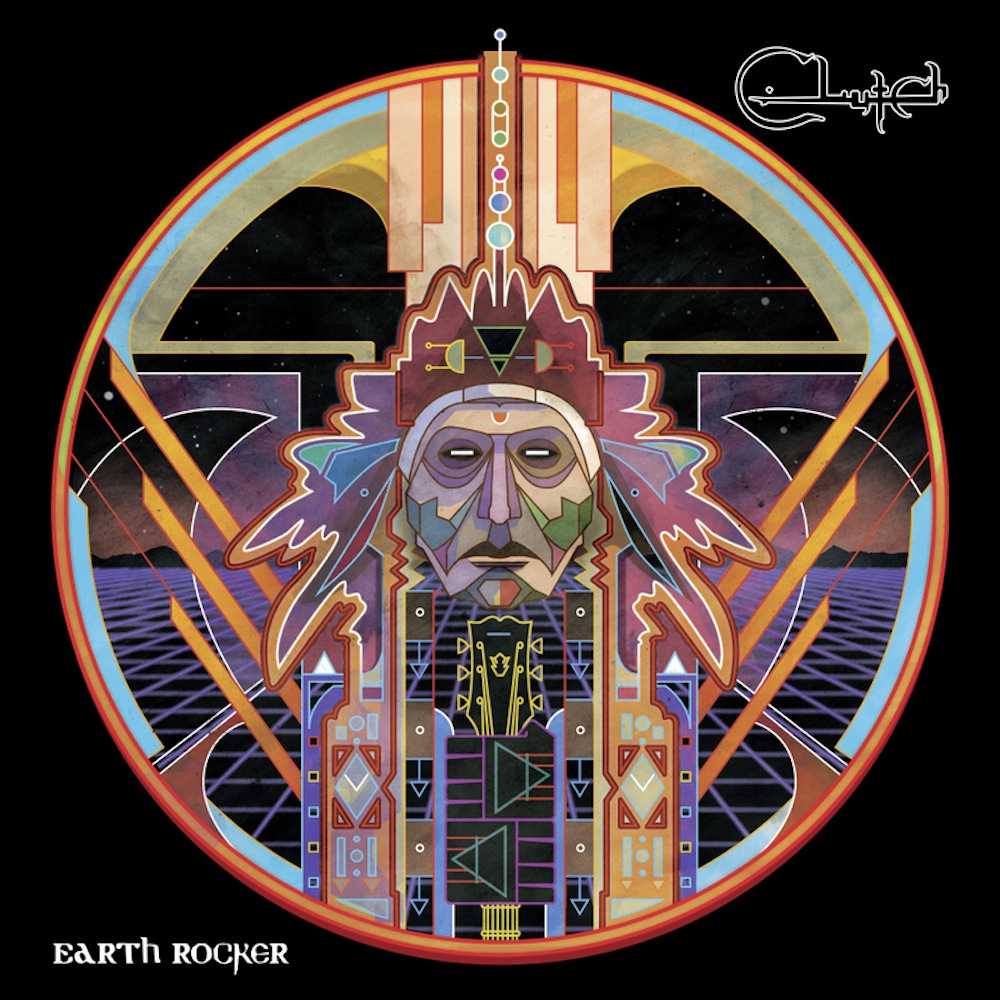 Muscle cars and cigarettes, that’s how spring 2013 started off! Clutch found a way to put lady groove in a perfect stoner rock dress; an album that still keeps the pace going in December!

#4 Fights And Fires – We Could All Be Dead Tomorrow (review) 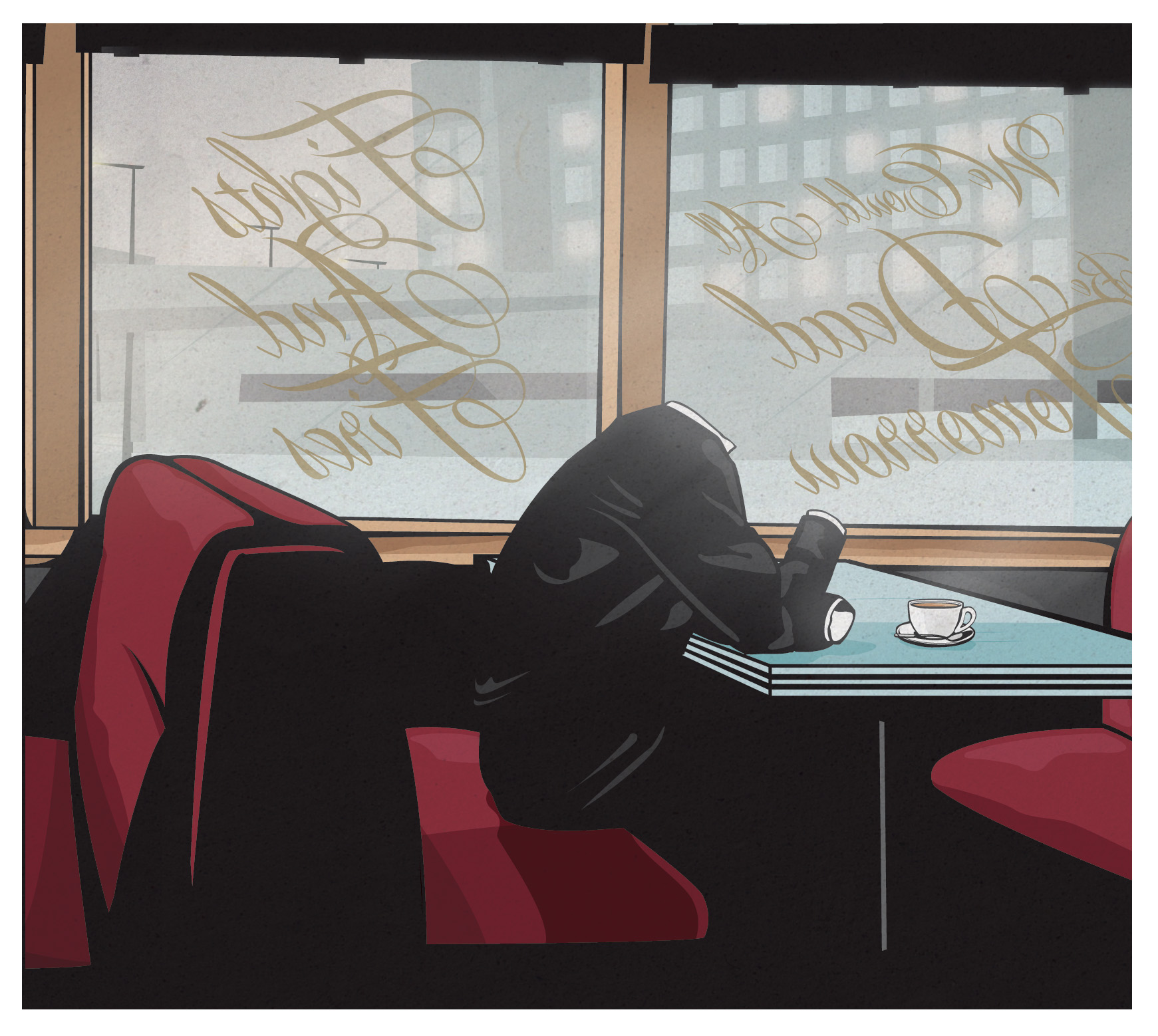 In March, Fights and Fires released their second album and proved that they still have many things to say, or let’s say shout! Danceable post hardcore mixed with 90s elements and delivered in a cleaner production than the debut. The perfect soundtrack for Wrestlemania! 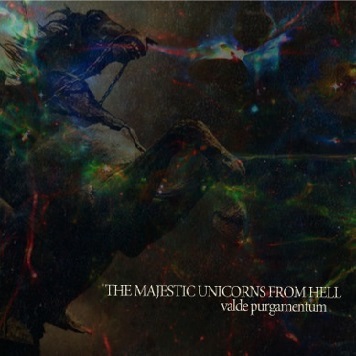 “Holy fuck” where the first words that came to our dear Yannick’s head during the first listen of this instrumental metal brawl, and I guess he shared those thoughts with many others. One of those albums that will keep you awake during dark winter days. 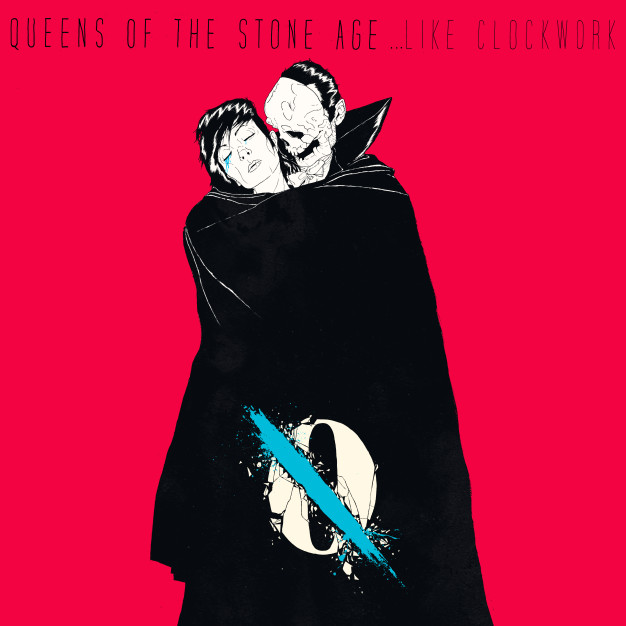 QOTSA, once again, redefined their way of creating rock music, without losing the typical elements. The result: another great album from the men around mastermind Josh Homme. A band that is immune against boredom, although personally, I miss the harder days. 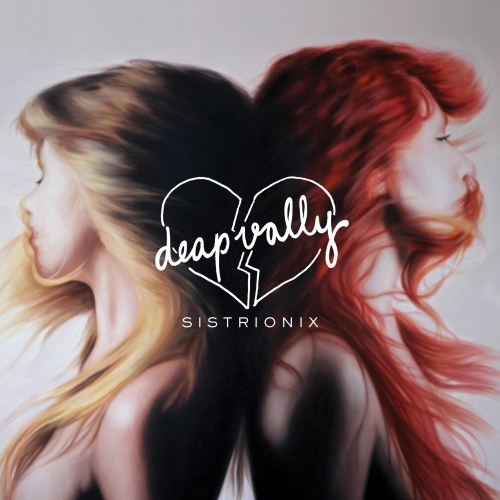 Two women, one guitar, one drumkit and one hell of a sound. This is not only my personal surprise but also my record of the year. Why? Because there is gospel, because there is soul, because there is rock and, above all, because it sounds authentic, a characteristic that is critically endangered in so-called modern rock music.