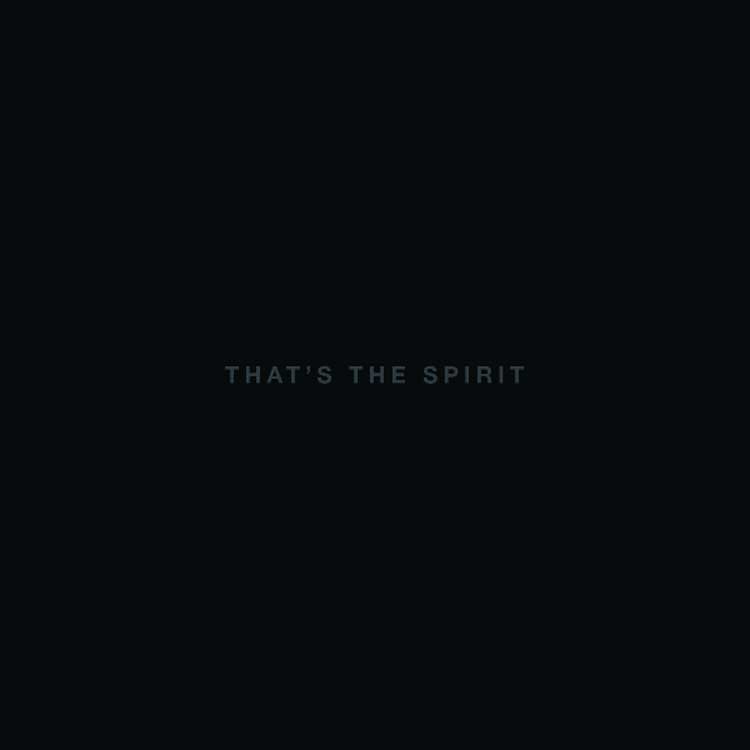 Evolution is not only a necessity in biology, without which we’d still walk on all fours, but also very important in music. While it is necessary for a band to find their sound, they will, at one point or another, begin to release the same blend over and over until their music grows stale. Thankfully, Bring Me The Horizon have never had that problem, since they’ve strayed further from their deathcore origins with every single record. Their new output That’s The Spirit, however, marks their biggest leap in terms of change.

While it was hinted at on the predecessor, Sempiternal, the quintet no longer identifies enough with their early releases to continue in the same vain. This time around they’ve implemented so many pop and indie elements that I’d go as far as to say that they’ve invented a new genre: pop metal. And it works! It works damn well!

Aggressive riffs are nowhere to be found on these eleven songs, since they’ve made way for more atmospheric and melodic string work. The drums, while still complex enough to remain interesting, have also been dialed back a lot…allowing keyboards and various synthesizers and samples to shine. In tandem with top notch songwriting, this new configuration definitely delivers on every level.

The vocals, while still retaining some trademark aspects, have also been toned down and no longer feature growls or screeches, only clean vocals and occasional “mild” screams. As far as I know this is mostly due to the fact that singer Oli Sykes no longer feels at ease with the more aggressive singing styles, partly because he can’t pull them off as well as before but also because it doesn’t resonate with his state of mind anymore. While this is probably the biggest setback for “can you play that one song” fans…it’s a major selling point for me for these forty-five minutes. Coupled with the typical tongue-in-cheek lyrics, dealing with the darker aspects of life this time around, the overall performance might be the band’s best to date.

All in all, BMTH took a massive step that will most likely drive away their “hardcore fans”, but at the same time attract a whole new crowd of people. I, for one, welcome the change with open arms because there is no doubt in my mind that it was the right thing to do. Artists need to follow their inspiration and not remain stuck in a specific genre, just because they used to play that particular one. If you’re intrigued, be sure to watch the video below and head over to the band’s Facebook page…That’s The Spirit, by the way, is available since September 11th.