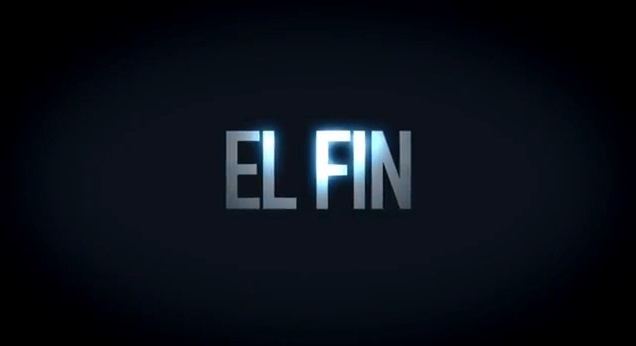 The time has come to put an end to El Gore…at least partially. When I joined in June 2012, I discovered a real passion for writing reviews and I have since written close to two hundred of them (195 to be exact). Sadly, that passion has slowly faded these past six months, and while my main goal was to keep at least weekly content a thing on here, simply because I like routine and it’s always good to know that there’s a fresh album waiting for you to be discovered on each Wednesday, but my favorite pastime has become more and more of a chore for me.

However, I do not have the heart to just drop everything I’ve built over these, almost, past two years, where I’ve been doing this as a one-man-show, completely. Which is why I’ve decided to keep the machine going, but simply post reviews at random intervals while still keeping Wednesday as the general day for them to go online.

The main goal of El Gore, when it was founded in 2011, was to support the local scene, so you can still expect reviews of every local (metal/rock/punk) release and for the rest, it will most likely be just new albums of bands that I really love or the occasional “holy shit, check this out” review.

To be honest, I don’t know how long I will go on reviewing, but my aim for now is to at least get to the five year anniversary (October 4th 2016). And who knows…maybe between now and then, the passion will return and El Gore will return to its former glory. Never say never.

Either way, I would like to thank all the bands, musicians, readers and contributors who have helped make El Gore what it is today!