Yesterday we received the first sign of life from our buddies from Dirty Crows right out of the studio in Bavaria. Seems to be a huge productive mess. Check out what Philippe wrote us:

Saturday: Meeting at half past one in the afternoon, packed our stuff together and headed for Germany. No problems on the road, left the motorway after 450 km. After passing a creepy village we decided to stop at a gas station to grab some beer for the evening (would have had that idea way earlier! -elgore-). After having unloaded our stuff, Jan went for a sleep and we went for a Nintendo 64 session and a few beers inside the studio. Daniel went to bed quite early but we wouldn’t let him sleep. Sleeping-time at 4 am. 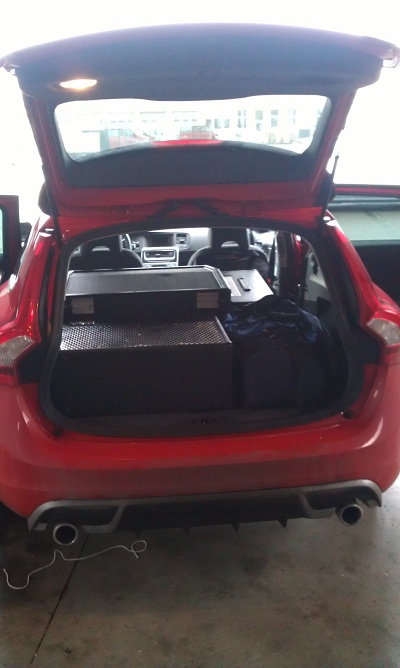 Sunday: Got up way to early, Daniel didn’t sleep very well because I was snoring like a motherfucking bear. I myself didn’t find it that dramatic. Like a good toilet, Daniel was the first to get pissed, because the drum recording was first on the list. Time to relax for us after the short night. But we recorded some background/alternative percussion (more cowbell! -elgore-). 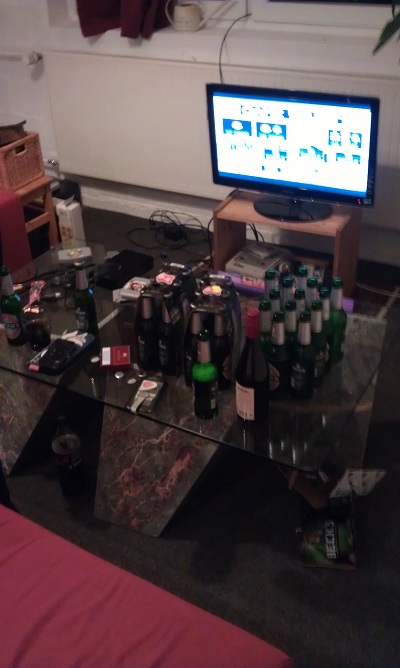 Monday: Started recording the bass ( what about the night?! -elgore-) Quote from Jan: “Haven’t heard such a pussy-shit for a long time!” Recorded three songs and discussed a lot about them. We kicked the last part of Got no Chance and decided to use it as the intro for the album ( if they won’t change everything again and again and again…. -elgore-). 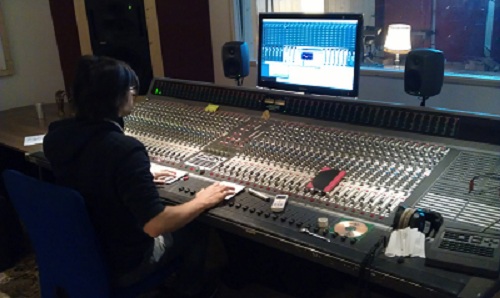 Later Marc decided to record his guitar and in the night it was my turn. During that session Jan hit my guitar to create some crazy sounds ( Jan, coffee overdose again? -elgore-). Everything already sounds pretty awesome. Quote number 2 from Jan: “Dirty Crows sound like Marilyn Manson playing Led Zeppelin songs on a LSD trip!” (whatever that means. -elgore-) 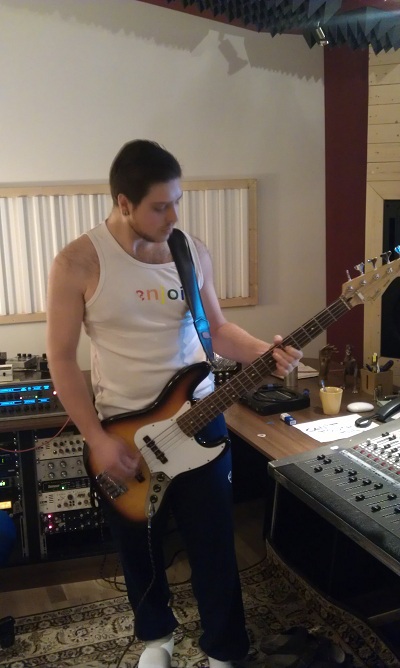 El Gore is really looking forward to checking out their new stuff. Hope to see you guys soon and have a rocking time.

For more information about Dirty Crows, check out our pre-recording reports (Parts 1, 2, 3, 4 and 5) and our live EP review.