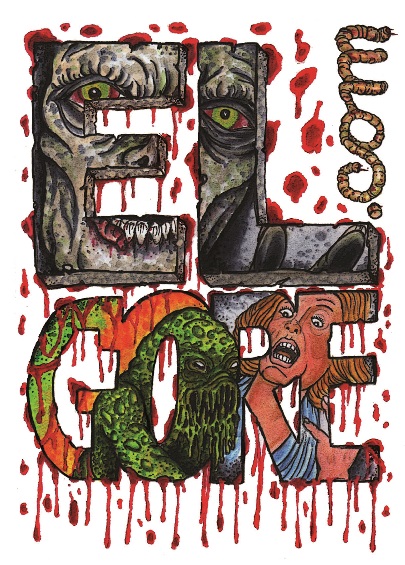 Yup, you read that correctly. 366 days ago we published our first review and since then we’ve published a total of 41 movie reviews and 53 music reviews. We’ve also reported from the Food For Your Senses festival and the 10th anniversary concert of the EMF. 2012 has also seen the addition of three new members that have helped make our goal of world domination come closer…we’re getting there.

We want to say THANK YOU to you, dear readers, and we promise that we’re far from being done!

As you might have noticed, we have changed our design…which is only half true: we departed from Tumblr and migrated to WordPress. And we hope to bring you an updated, custom design in the near future. So keep an eye out for that.

And last but not least, the winner of our anniversary contest is: Carole. Congratulations!