Day 3, the longest day so far. While Luc was trying to set up a new personal record on Tekken 3, the boys together with Jan were still working at full blast. People show up from time to time to bring food, coffee and beer, and the best thing about that is that also those who aren’t in the band benefit from it (yes, it is true, the guys from El Gore are all spongers but damn sexy ones!). Thanks to Liz, Jasmine and Ted to name but a few. Also Ben from Inborn! dropped by for a short visit. 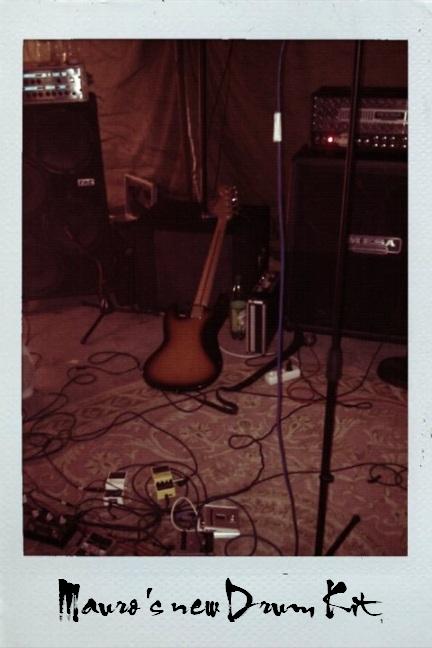 Mood is still good, although a slight cabin fever shows up from time to time. Normal thing to happen. Productivity doesn’t suffer from it, on the contrary! Little Kalashnikov Blues has grown to a man-eating monster, live and in colour straight from Armageddon. Jan motivates the guys not to think so much but just to play as much more. Daniel’s drumming is getting better from day to day, the same goes for Marc’s singing. Mauro’s bass is powerful as never before and Phillippe has taken pleasure in making his guitar freak out from time to time. 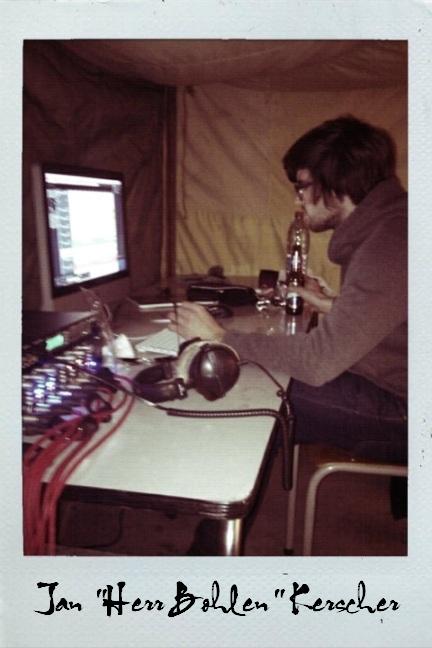 As for the physical problems, Daniel’s fingers are now bleeding the whole day and Mauro has started to assist him. Well, considering the fingers it’s not that bad, but sometimes you need to bother about brain damage, especially when you observe a crazy drummer nearly break down the whole rehearsal tent with a rubber-snake! Don’t ask for details, it’s just too complicated to describe. Use your own imagination. 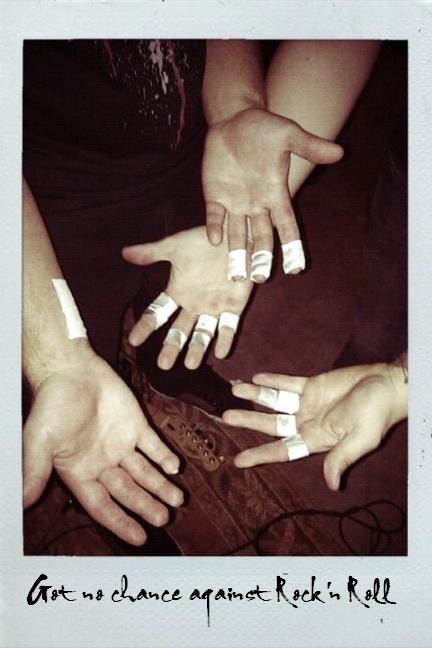 So, the most important points of day three in a nutshell: Daniel is going nuts, coffee is important when working until 2am, “Nuddelszalot” is yummy and spilling beer inside the rehearsal tent is rarely a good idea.

It is cold in the Fiction, fucking cold, and the guys are working their asses off. Together with Jan, the band analyzes and deconstructs every single song; a nerve-racking job but a profitable an interesting one. 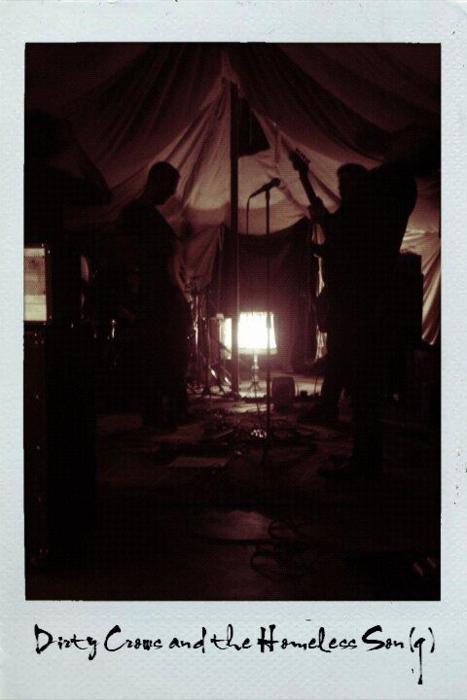 It looks like the band is slowly growing, not only as musicians. Their views grow wider and even if there are some hard times, they seem to really enjoy the moments of being togehter becoming better and better. 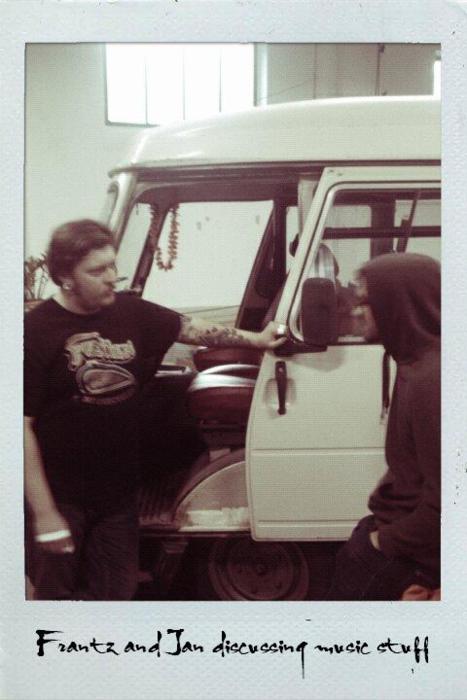 So far I have heard three songs and I have to say that Dirty Crows moves more and more away from the old Rock’n’Roll style and evolutes to a first class fist-in-your-face desert rock band. As Philippe (guitar player) said: “We play less but it kicks more asses”. Word!

Thx to Liz for the lasagna.

Thx to Sylvain for the coffee and for spilling it over my trousers.

Thx to Sternkopf who is kicking Eric’s ass everytime we play Fifa 98.

The Fiction is equipped, the dixi toilet is officially declared open, the Playstation one is plugged in: day 1 of the pre-production of the first Dirty Crows album was a lot of fun and a lot of work. And the baby is growing, you could feel it. Jan Kerscher is just nuts (quote from the band), in a positive way! 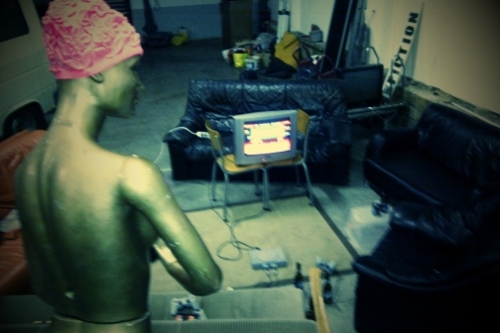 The songs are going to be different, fuller, stronger. The band is learning and they are driven by a motivated producer who urges them to a different level. Daniel’s hands are already a mess. He’s looking forward to day 7. 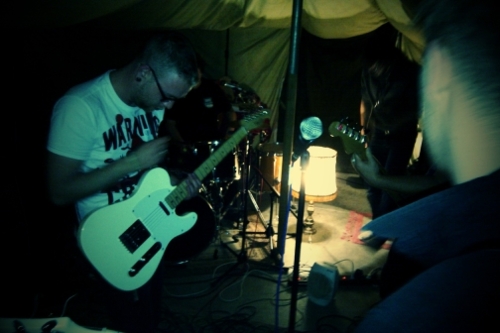 But apart from the physical problems the atmosphere is good, the minds are focused, and the location (kindly provided by Inborn!, thumbs up for that!) is just great. 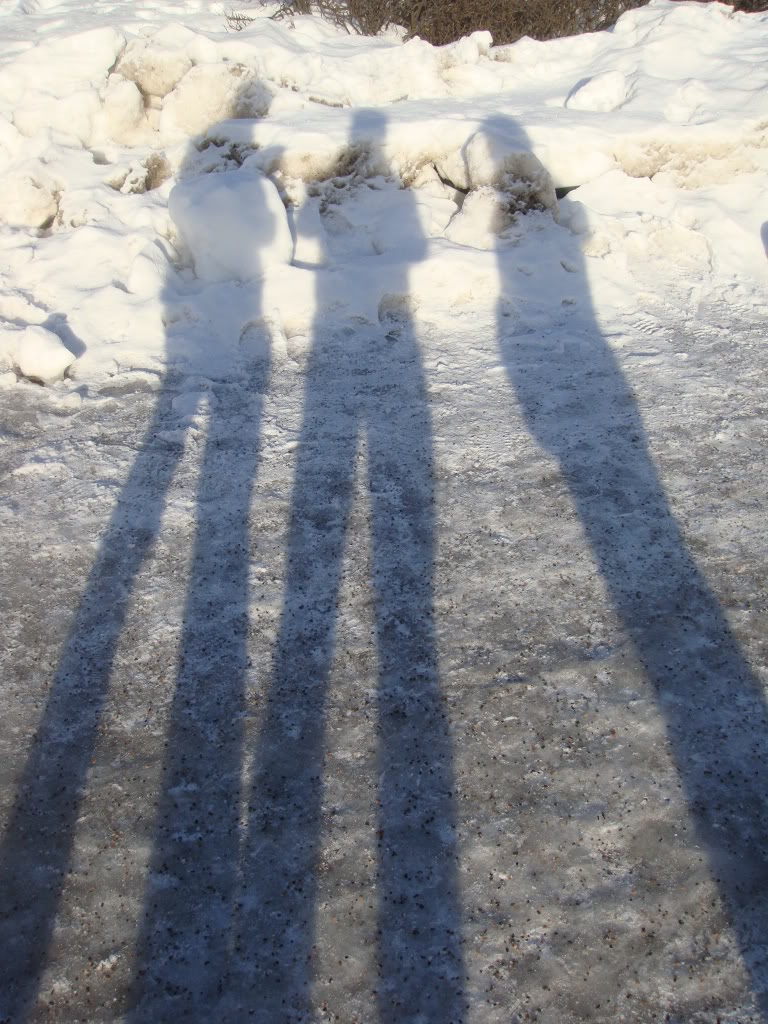 We wish you a very nice weekend and a lot of fun. For those who live around or in Luxembourg, there is a really cool rock and roll gig (with The Jacob Conspiracy and Dirty Crows) in Clausen/Luxembourg City tonight. El Gore will be there, so if you don’t know what to do, join us and we’ll have a beer.

I want to finish by showing you this song, which resumes everything the El Gore blog stands for!